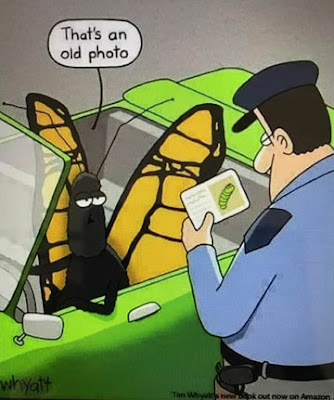 I love this cartoon posted by Lulu Anaya Summers on Facebook. 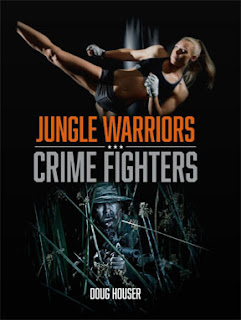 Doug Houser '60 is the author of Jungle Warriors.    He served as an infantry officer in Viet Nam, so I guess he's got the background  Click HERE for more details.

Wanna take a ride down University in 1972?  Well, it MIGHT be 1972.  I'll pick you up in North Park and we'll drive to 70th St.  We'll go by Dean's Photo, Cinerama Theater and Par Tee Miniature Golf.  See if you can keep track of the gas stations that aren't here any more.  Click HERE and buckle up. 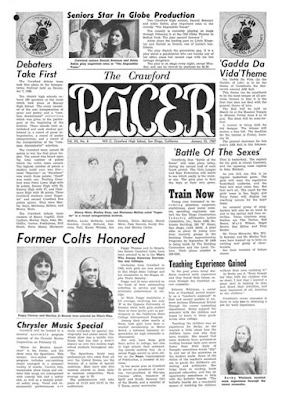 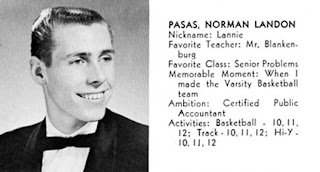 Lannie Pasas ’59 died peacefully in Franklin, TN on January 15th, surrounded by his loving family.  Born in San Diego, he graduated in 1964 from San Diego State University with a degree in accounting. Lannie served for six years as a Second Lieutenant in the Army National Guard in California. He had a 36-year career in accounting with Ernst & Ernst, followed by Ernst & Whinney, and finally Ernst & Young. He retired as a Partner with Ernst & Young in 2000.  He is survived by, among others, his sister Marion Pasas ’61.  Click HERE to sign the on-line Guest Book.