Nancy and her two daughters arrived in Boise, Idaho last night, which will be their Base of Operations for the next couple of weeks.  I believe they're headed to Missoula, Montana today

I can't believe Memorial Day is here again.  I hope you'll take time out from your merriment to visit the Colts Who Died in Vietnam Page.  Get a box of tissues before you watch the Fort Rosecrans video prepared by the 2007 Crawford AV Class. 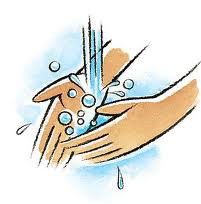 Last week's U-T Health Section had an article that suggested you wash your hands more often -- and long enough to sing "Happy Birthday" twice.  I got to wondering if that put Jehovah's Witnesses in a compromising position.  Maybe they can sing "Row, row, row your boat."

I'm not namin' names, but it was less than a week ago that someone revealed to me that he had a school boy crush on Mary Pomplun '62.  "Take a number," I thought.  Looks like there's a new Pomplun in town.  Chula Vista's Raquel "Rocky" Pomplun is the granddaughter of Mary's uncle -- and the May 2013 Playboy Playmate. 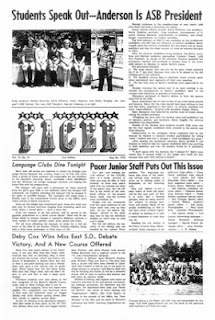 The May 26, 1972 Pacer is the next-to-last of the Crawford student newspapers donated by Velinda Clanton Peterson '72.  Swimmers Larry Farrar, Mike Yeakle, Aric Partovich, Skip Weitzen, Ron Smith, John Connover, Warren Turner and Kenny Burton all get a mention in the article on the CIF Sweep.  I was more interested in the "Pacer Junior Staff Puts Out" headline.  Turned out to be some sort of Freudian Tunnel Vision. 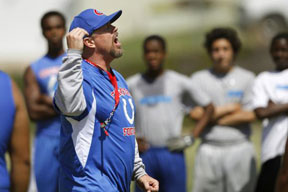 It's Spring Training time for football, and this past Tuesday's U-T had a nice article on the fact that Crawford is switching to the Manzanita League in hopes of being able to compete on a more level field. Click HERE to read the article. 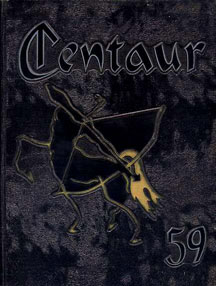 I thought I was old!!  Don Ball would like folks to know that his Class of '59 will celebrate the 55th Anniversary of its graduation in 2014.  Email Don Ball or John Blackwell if you'd like information.  You can also telephone Don at 951-600-0434