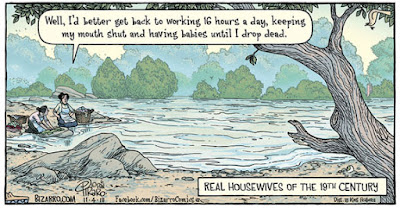 Truth is stranger than fiction.  I assume you heard about Dennis Hof, who was elected to the Nevada State Assembly, despite having died on October 16th.  Click HERE if you'd like to read more about it in the New York Times. 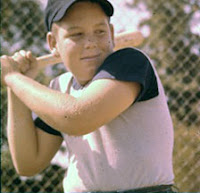 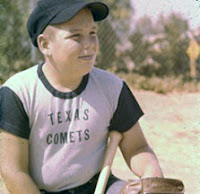 Bob Belenzon's Little League photo last week caused Ron Dixon '64 to share a couple of color images of his time as a Texas Comet circa 1954.  Yes, it was Rolando Little League.  No, he doesn't remember the backstory on the Texas Comets.   I wasn't surprised to learn that Ron was a catcher -- he LOOKS like a catcher.   Click HERE to recall Ron's best day as the Chargers' Cannon Man.  And HERE to read about his decision not to follow the Chargers to Los Angeles.  PS -- Ron says he rode the pine as a catcher at Crawford.  Something about a starting catcher named Ed Herrmann, who went on to the Big Leagues. 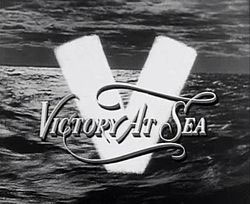 Remember Victory at Sea, which ran on TV in 1952?  (If you weren't born yet, keep your snarky comments to yourself).  I just discovered you can watch all 26 episodes free on YouTube.  I'm on Episode 11.  Richard Rodgers' music track MADE the series.  Click HERE if you'd like to check it out. 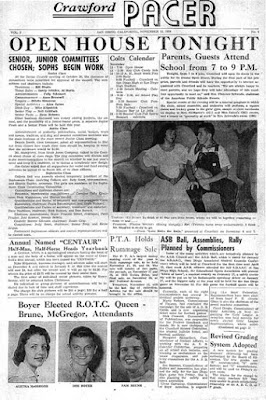