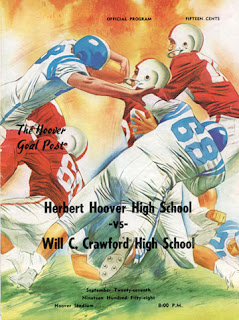 You could attend the first game of the Crawford football season.  Coach Michael Wright extends a personal invitation.  The Colts play Hoover at Hoover, just as they did on September 27, 1958.  This time the game starts at 6:30.   Click HERE if you'd like to take a look at the entire program from the 1958 game. 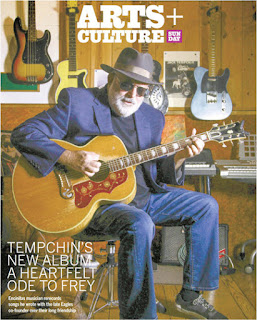 Or you could head up north to Lou's Records, 434 N Coast Highway 101, in Encinitas.  Lou is hosting a release party for the new album by Jack Tempchin '65.  It's a tribute to the Eagles' Glen Frey, with whom Jack wrote a couple of songs.  The title of the album will give you a hint as to one of them -- "Peaceful Easy Feeling -- The Songs of Jack Tempchin."  Click HERE if you'd like to read the article penned by George Varga in last week's Union-Tribune. 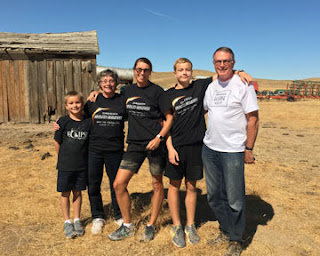 I'm hoping other Crawford grads were able to make it to the total solar eclipse.  I see on Facebook that classmate Edward Pease saw it from Madras, OR.  This was eclipse #4 for me!   When we were scouting some possible viewing sites in eastern Oregon, driving off-road on BLM land, we met the Crawford family (no relation to our high school) doing some fencing on their adjoining cattle ranch.  They invited my wife and I, plus daughter and 2 of our grandkids, to view the eclipse from a hilltop on their property.  The old buildings are from an abandoned homestead.   I have a video at https://youtu.be/iQ_2RTs-8GU  -- John McGuigan '64 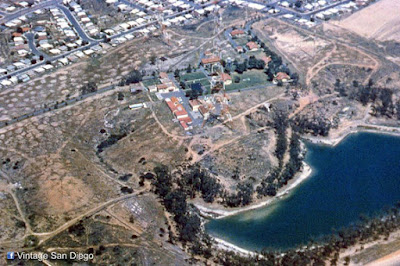 This aerial of the Chollas Heights Naval Transmitting Station popped up on Facebook last week.  Click HERE -- and wait patiently -- to see an enlarged version.  Even enlarged, I can only spot two of the three towers.  Click HERE to take a look at the photos I took when they demolished the towers on November 10, 1995. 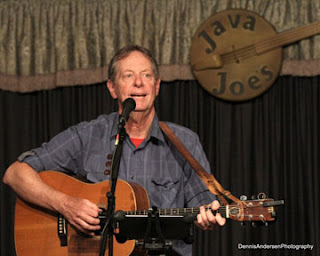 The Celebration of Life for Jeff Lee, who died July 3rd while mountain biking, will be held this Sunday, August 27th, from 2-4 PM at Old Poway Park, 14134 Midland Road.   Click HERE to read some nice things in Troubadour Magazine.