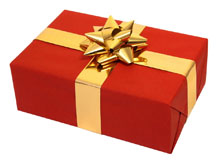 Christmas comes early!!  After a half century of searching, we have finally located Linda Dawes, one of the most popular girls in the Class of '62.   The most recent attempt began a couple of days ago when Christine Loss forwarded a contact in Santee and wondered if it might be her.  It wasn't, but crack researcher Mary Gale Rogers decided to take another look.  We've had at least three unsuccessful attempts to locate Linda.  This time Mary Gale found Linda's name in a real estate testimonial.  The realtor forwarded my particulars to Linda, who emailed me late on Wednesday.  Turns out she lived five blocks away from me in Pacific Beach -- but recently returned to Gig Harbor, Washington to be closer to her children.  Thank you Santa -- and Mary Gale. 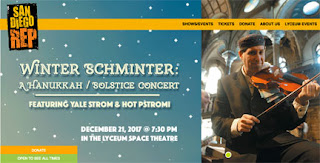 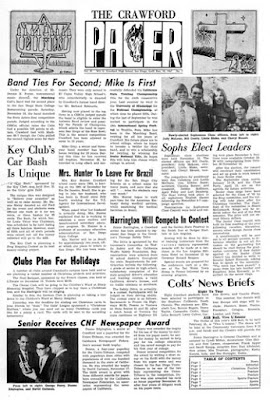 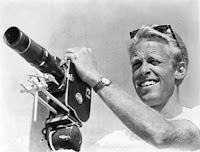 Bruce Brown, whose "Endless Summer" we talked about a couple of weeks ago, passed away December 10th at the age of 80.  Don't blame me, blame Norm Black.  Click HERE to read the obituary in the New York Times.