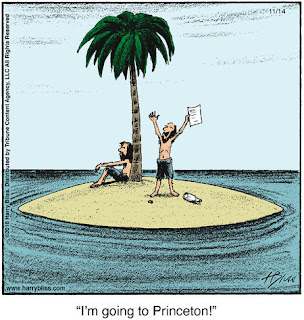 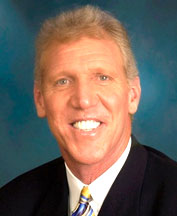 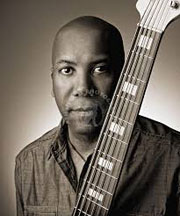 What do Bill Walton and Nathan East have in common?  Apparently they both have fond memories of the Sports Arena, which is celebrating its 50th Birthday.  The basketball legend and world-famous musician are both quoted in an article in last week's Union-Tribune.  Walton went to Helix and Nathan East is a Colt from the Class of '73.  Click HERE to wade through pop-up ads and a slide show and read, in bits and pieces, the article. 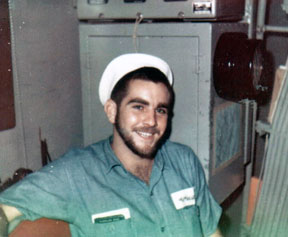 Ahoy sailor!!  A bearded John McMullen '63 responded to my request for photos of Colts who have served in the military.  Click HERE to read John's story and see who else responded. 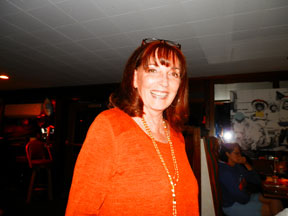 Nancy's daughter Lisa was in the house at the most-recent First Thursday Colt gathering at The Amigo Spot.  Jan Bremner Hall '66 got her picture taken. 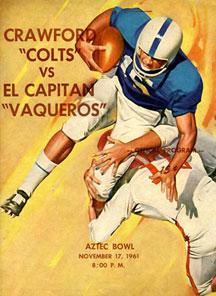 Crawford played El Capitan on August 17, 1961 at Aztec Bowl.  I believe they were victorious in this the final game of what was an undefeated season.  Click HERE to look at the lineups. 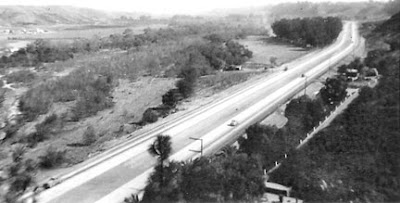 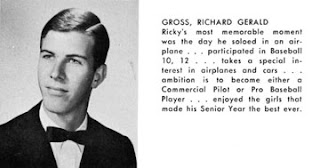 Rick Gross '64 passed away in 2013.  His family and/or friends submitted a lovely obituary, published in the Union-Tribune this week on what would have been his 70th birthday.  Click HERE to read the obituary and to learn why August 1, 1960 was such a special day in his life.  You can also leave a condolence. 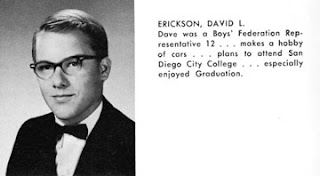