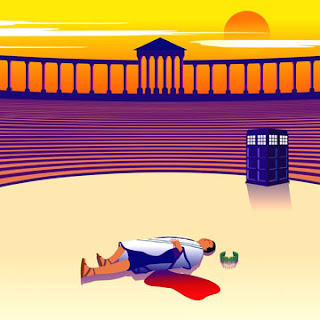 Beware the Ides of March (that's March 15th -- today).  I can't for the life of me remember the name of my Latin teacher.  Was it Mrs. Dirksmeier?  Turns out it was William Shakespeare who coined the phrase.  If you still don't know what I'm talking about, click HERE for more information. 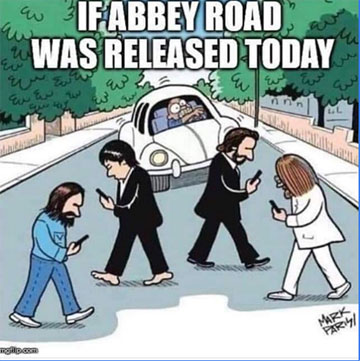 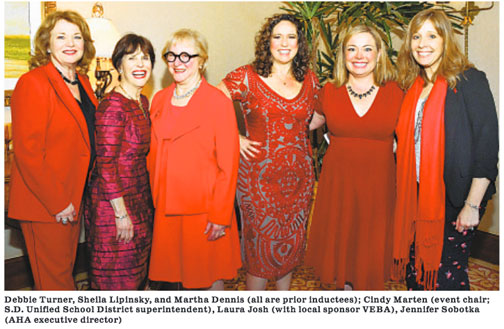 At least TWO Colts were featured in photographs of the 2019 "Going Red For Women" American Heart Association luncheon article in last Sunday's U-T.  Sheila Smith Lipinsky '64 is second from the left in the photo above.  Joan Embery '67 is on the left in the photo below.  I heard once that Joan was the most featured guest ever on Johnnie Carson.  I wonder if Joan's twin sister has been mistaken for her over the years. 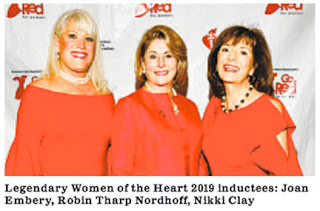 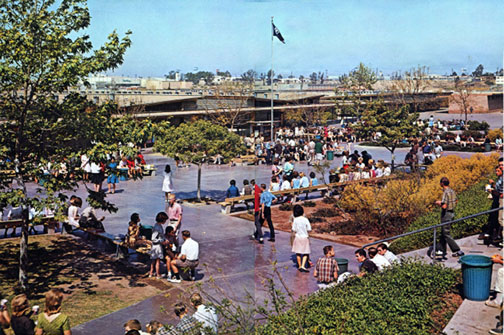 Just came across this photo in the frontispiece of the 1964 Centaur.  You can see Newberry's in the shopping center beyond the Horace Mann auditorium.  Turns out I had previously posted a larger version on the web site.  Click HERE to check it out. 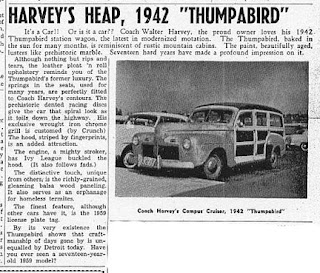 Coach Harvey's 1942 Thumpabird was the Heap of the Week in the March 17, 1959 Pacer.  It messes with the mind to realize that the vehicle was only 17 years old in 1959.  Click HERE to read the rest of the 60-year old school publication. 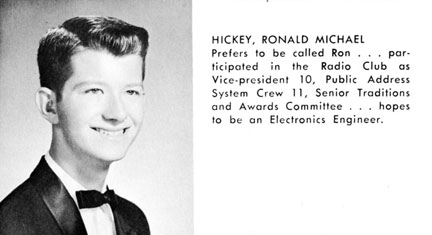 Jeanne Hickey Allen ’63 let Pat Chambers know that her brother Ron Hickey ’60 passed away March 8th.  “Ron, Bill Killinger and I were The Three Musketeers,” reports Pat.  “I hadn’t spoken to him in several months.  Services will be held in Kansas.  Details may or may not follow.