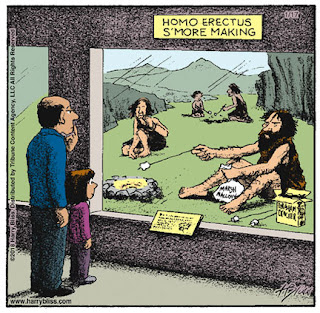 Judith Aminoff would like to buy or borrow a '63 Centaur.  How you get it to France I'm not sure.  Maybe she'll throw in a plane ticket.  Email her at mzjga@orange.fr 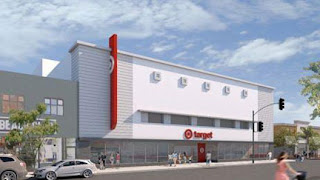 Everything old is new again.  The North Park J C Penneys, where I had my first job (if you don't count my one-day stint as a dishwasher at Aunt Emma's), is slated to become a Target Express.  Click HERE to read an article in the Uptown News. 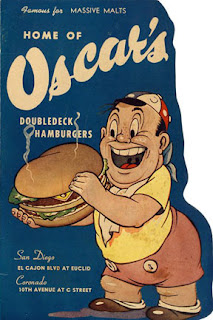 Remember when there were only two Oscar's drive-ins -- and one of them was in Coronado?  Me neither.  Click HERE to see all four sides of this very early menu. 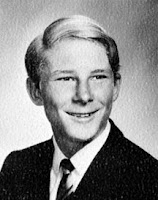 San Diego attorney Tim Fields '69 has passed away, according to Sandra Slad Sladkey.  I don't have a date, or access to more information about his life.  Sandra thinks his demise may have been heart-related.

If you're not familiar with the work of Steven Wright, he's the famous erudite scientist and humorist whose mind sees things differently than most of us.   Here are some of his gems.

1 - I'd kill for a Nobel Peace Prize.
2 - Borrow money from pessimists -- they don't expect it back.
3 - Half the people you know are below average.
4 - 99% of lawyers give the rest a bad name.
5 - 82.7% of all statistics are made up on the spot.
6 - A conscience is what hurts when all your other parts feel so good.
7 - A clear conscience is usually the sign of a bad memory.
8 - If you want the rainbow, you got to put up with the rain.
9 - All those who believe in psycho kinesis, raise my hand.
10 - The early bird may get the worm, but the second mouse gets the cheese.
11 - I almost had a psychic girlfriend,  But she left me before we met.
12 - OK, so what's the speed of dark?
13 - How do you tell when you're out of invisible ink?
14 - If everything seems to be going well, you have obviously overlooked something.
15 - Depression is merely anger without enthusiasm.
16 - When everything is coming your way, you're in the wrong lane.
17 - Ambition is a poor excuse for not having enough sense to be lazy.
18 - Hard work pays off in the future; laziness pays off now.
19 - I intend to live forever.  So far, so good.
20 - If Barbie is so popular, why do you have to buy her friends?
21 - Eagles may soar, but weasels don't get sucked into jet engines.
22 - What happens if you get scared half to death twice?
23 - My mechanic told me, "I couldn't repair your brakes, so I made your horn louder."
24 - Why do psychics have to ask you for your name.
25 - If at first you don't succeed, destroy all evidence that you tried.
26 - A conclusion is the place where you got tired of thinking.
27 - Experience is something you don't get until just after you need it.
28 - The hardness of the butter is proportional to the softness of  the bread.
29 - To steal ideas from one person is plagiarism; to steal from many is research.
30 - The problem with the gene pool is that there is no lifeguard.
31 - The sooner you fall behind, the more time you'll have to catch up.
32 - The colder the x-ray table, the more of your body is required to be on it.
33 - Everyone has a photographic memory; some just don't have film.
34 - If at first you don't succeed, skydiving is not for you.
35 - If your car could travel at the speed of light, would your headlights work?
36 - The problem with the gene pool is that there is no lifeguard.
37 - I woke up one morning, and all of my stuff had been stolen and replaced by exact duplicates.