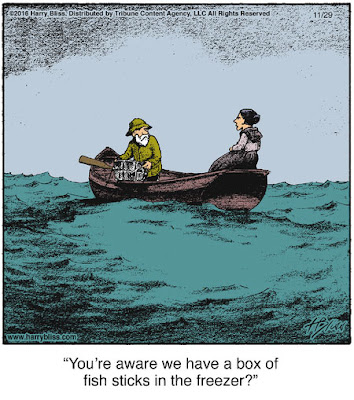 I TOLD you this was going to happen eventually.  All I have this week is obituaries.  (Well, almost) I've tossed in a Bliss cartoon from last week, but even IT is kind of dreary.

David Kiley ’72 wonders if anyone else remembers the 1969 Project Concern "Walk for Mankind".  He was a Horace Mann 9th grader at the time and scored an extra $20 from his Godmother for finishing all 20 miles.  What was the route of the walk? 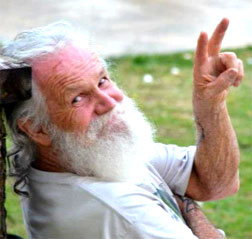 Lynne Earhart Miranda '72 sent news of her brother's death last week, hit by a Prius while driving his motorcycle near Santa Ysabel.  Lynne's family lived in Bayview Terrace Navy Housing in Pacific Beach and she attended Pacific Beach Junior High before the family moved to East San Diego.  Victor was a '65 graduate of Mission Bay High School and a world-renowned skateboarder.   Click HERE to read an account from East County Magazine. 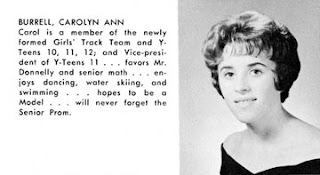 Carolyn Burrell Kaczmarczyk  ’60  died of complications from pneumonia November 30, says her sister Nancy Burrell Williams ’62.  There will be no services nor obituary. 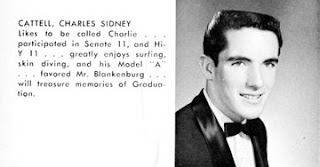 Services for Charlie Cattell '60 were held earlier this week.  He passed away November 25th.  Click HERE to read an obituary and/or send condolences. 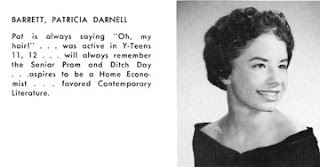