IT’S DARK AND — FINALLY — COOLING OFF in Pacific Beach.  Remember last week how I thought we’d stay near the ocean.  I decided it would be cooler to drive to Pine Valley and have breakfast at Major’s Coffee Shop.  We were air conditioned for a couple of hours at least.  I imagine we’ll hit the Waffle Spot tomorrow, now that the Summer visitors have gone.

Last week’s photo of San Diego State brought back a special memory for Bob Richardson ‘61.  You can read it HERE.

Peggy Workman Welch’s query about Dennstedt Village brought an outpouring of memories and some squiggly Google photos from Richard Cone.  Click HERE to check them out. 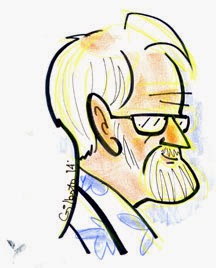 Doug Kvandal ‘66 says the sketch artist did a great job capturing my likeness — except for the fact that I appear to be smiling. 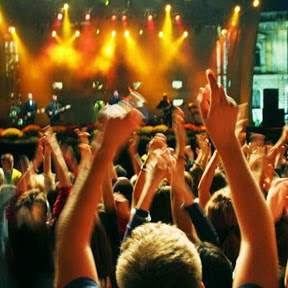 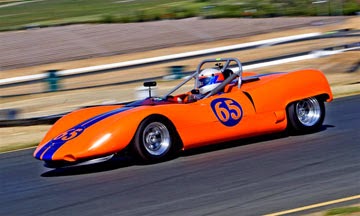 What are YOU doing the rest of the weekend?  Don Anderson ‘64 will be racing his Bobsy-Porsche in Group 7 at the Coronado Speed Festival.  When he’s not on the track he’ll be receiving guests at Paddock Space F-1.  If you miss him there you can catch up with him at the Class of ‘64 Reunion Saturday night.  I’m getting tired just writing about it. Maybe I’ll take a nap.  Click HERE if you want more information on the Coronado Speed Festival. 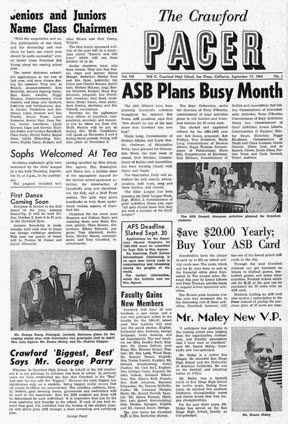 Hold on to your hats!!  If you graduated in 1965 you’re going to be reminded on a regular basis that it was 50 YEARS AGO!!  The initial Golden Anniversary Pacer dates from September 17, 1964.  Bob Boone and Maria Long were the initial Senior Sketches.  Click HERE to read more!! 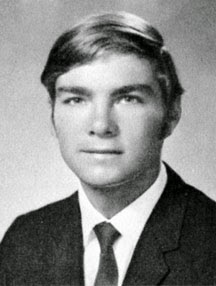