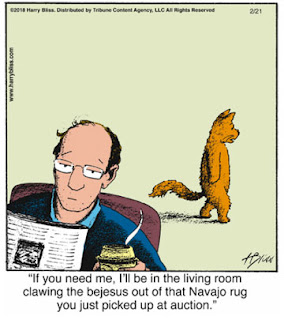 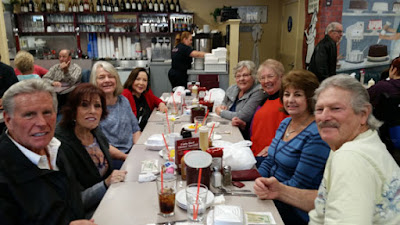 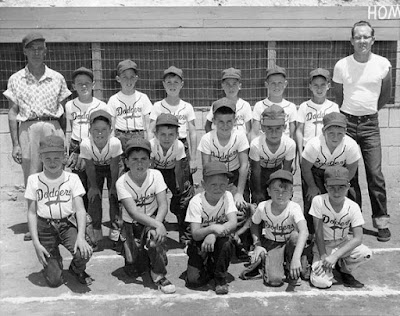 FROM THE CHS WEBSITE:  The 1959 Little League Rolando Dodgers, courtesy of Brian Langlois '68.  "I’m at the far left in the second row, squinting severely with the best cap crimp," says Brian.  "Note the sewn-on R's on some of the ball caps and the bill crimp jobs. Check out the funky gloves, tied to the waist with the belt, and the coach on the right with his smokes rolled up in his sleeve." 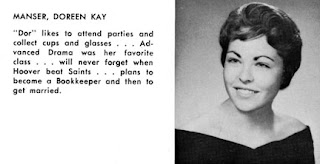 Doreen Manser Lindberg  '61 died January 26th of complications from a stroke.  She lived in Schertz, Texas. 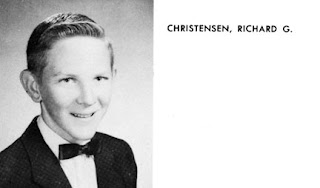 Richard Christensen ’62 passed away February 15th.   He was a great friend and brother.  I will miss him -- Keith Christensen ’69 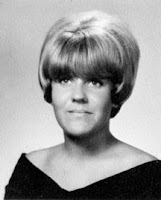 Suzanne Wamble Bowman ’67 died February 17th.   We were friends since junior high and had our kids at the same time.  I will really miss her --  Janice Pagliuso Haag ’67