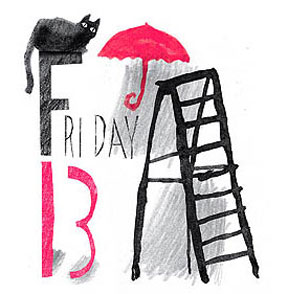 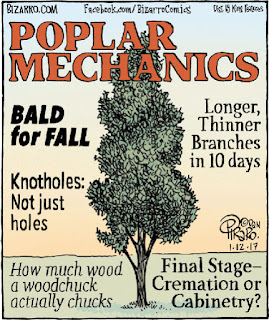 I thought Larry Willis '61 and any other woodworkers out there might enjoy yesterday's Bizarro cartoon.  That's Poplar Mechanics, not Popular Mechanics.

Tim Abbey '71 wonders if anyone has photos of Curley's neighborhood store on 56th and El Cajon?  "It used to be popular with Andrew Jackson kids," he says. 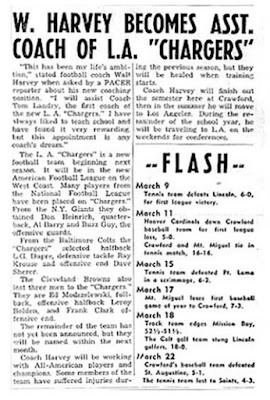 News that the Chargers will return to Los Angeles next year took me back to the 1960 April Fool's Edition of the Pacer, in which Coach Walt Harvey was "hired" as an assistant coach of the LA Chargers.  Click HERE to read the rest of the paper. 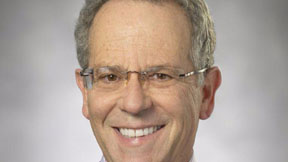 Ron Prager '61 retired last week as a Superior Court Judge.  Click HERE to read the article in the Union-Tribune. 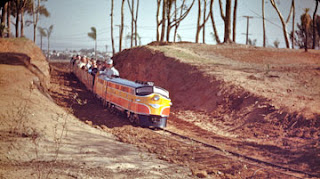 Remember the kiddie railroad in Balboa Park?  I thought you might enjoy another look at the photos submitted a few years back by Bill Ross '65.  Click HERE to take a look.