Crawford's hopes for a CIF football title came to an end last Friday or Saturday (I never did figure it out)) when they lost to Vincent Memorial 45-3.  John Maffei's article in the U-T had nice things to say about the Colts and Coach Mike Wright.  Click HERE to read the piece. 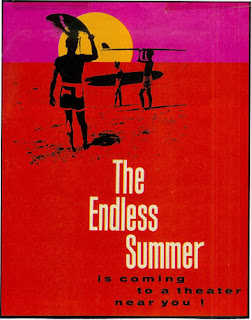 Norm Black '68 has shared some surf memorabilia.  I'm not sure how to share it with all of you.  Probably on Facebook.

Last week's photo of Mike Miller at Camp Palomar got Susan Wilkerson McCasland to wondering:  Do Camp Palomar and Camp Cuyamaca still exist?  Yes they do.  Click on the links to get more information. 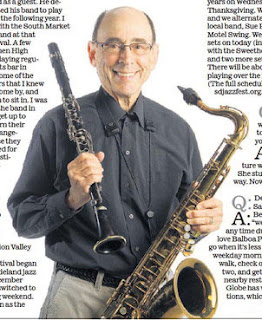 Larry Okmin '64 got most of Page A-2 in last Saturday's installment of the U-T's Profiles of Notable People.  It was partly because Larry was performing in what we used to call the Dixieland Jazz Festival at the Town and Country Hotel.  Click HERE to read the article. 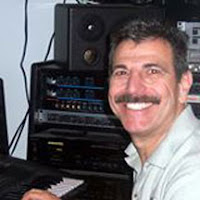 George Fogelman ’63 passed away Thanksgiving Eve and was interred at El Camino Memorial Park on the afternoon of November 27th.  A Celebration of Life was held afterwards at the Amigo Spot, where George held court so many Saturdays with his Live Jazz Band.  A large crowd of neighbors, musical friends and former classmates gathered to share memories and enjoy Mexican food courtesy of Stephanie Rose Petersen '74.

Candace Reemelin Rand-Riley ’68 passed away peacefully at home in Ocean Beach on September 29th.  She had been diagnosed with cancer in early 2015 and battled it successfully for nearly three years, two years beyond what her doctors expected.  She was born January 31, 1950 at Paradise Valley Hospital in National City, California.  A Celebration of Life was held at the family home on October 14th 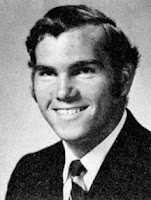 Richard Wainscott ’71, a resident of Dayton, Nevada, died on November 13, 2017. Richard was born in San Diego on December 21, 1952.  He was an active member of the drama department at Crawford, starring in plays such as "Oklahoma!", and was on the football team.   A Celebration of Life service will be held on Monday, December 11, 2017 at 11 am at the Calvary Baptist Church, 4 Flowery Ave, Dayton, NV with services to follow at 1:30 pm at Northern Nevada Veterans Memorial Cemetery, 14 Veterans Way, Fernley, Nevada.