IT’S PITCH BLACK IN PACIFIC BEACH but supposed to get sunny and warm, and even hotter over the weekend.  Nancy’s promised to take me anywhere I want for my birthday dinner.  I’m holding out for Der Wienerschnitzel. 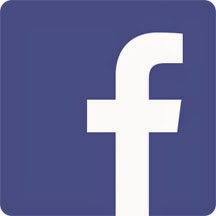 I HATE Facebook — or at least I did until recently.  I came across a You Know You’re From Pacific Beach group and have been having fun sharing some of my photos.  Last week’s snippet about the olld Coca Cola plant on El Cajon Blvd brought a flurry of comments that I’m not sure how to share.  In the olden days I would have placed them on a special web page and I still might do that.  In the meantime I’ve created a Crawford Colt Corral group on Facebook.  I’m not sure how I did it, or if it will work as planned.  Those of you who know how to Facebook I guess can search for it and try it out.  Or maybe it'll work if you click HERE.  We’ll see what happens.  And maybe the Coca Cola people can resubmit their comments. 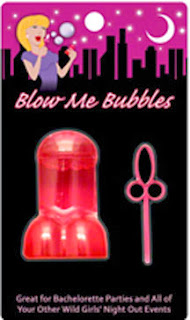 Last Saturday was toasty warm and I thought it might be fun for Nancy and her daughter Lisa and I to go down to San Diego Bay and cool off before heading to the Amigo Spot.  Even better, Lisa — who is 47 years old and autistic — might enjoy blowing bubbles.  I know I would.  I went on the web to see if my local CVS carried bubbles, or whatever they’re called.  Turns out the only one on they carry produces “Penis-Shaped Bubbles”.  I was shocked and a little offended — for about 8 seconds.  Then the thought of cascading penis-shaped bubbles sailing through Seaport Village brought a large, sneaky smile to my face.  Turns out they’re only available on-line.  Back to the drawing board.

Jane Newberry Smith '64 says her mother Ina was indeed the principal of Euclid Elementary -- and before that taught Second Grade at Jackson. 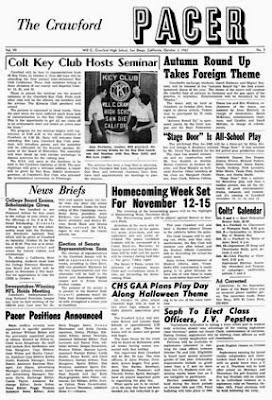 Here’s the Golden Anniversary Pacer from October 3, 1963 donated by Maggie Down Hart ‘64.  Bob Lutz and Kathy Slater were the Senior Sketches.  You can read all four pages in living black and white via the Colt Corral link. 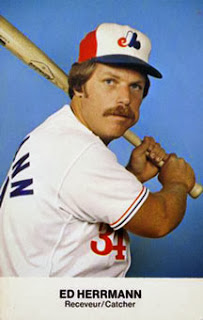 Ed Herrmann ‘64 is fighting cancer.  You can keep abreast of his progress on the Caring Bridge web site. 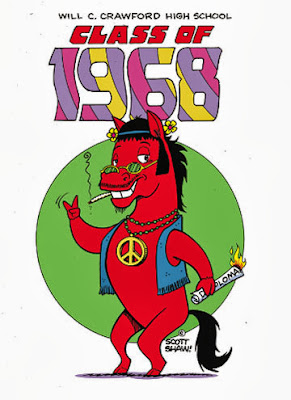 The Class of '68 will be celebrating the 45th Anniversary of its graduation the weekend of October 11-12th.  Scott Shaw has contributed the above artwork. which will be featured on T-Shirts.  I assume he'll be at the reunion.  In the meantime he's ensconced at the Town and Country Hotel for this weekend's San Diego Comic Fest with fellow Colts Greg Bear, Dr. Roger Freedman, David Clark and Jann Morris-Penrod. 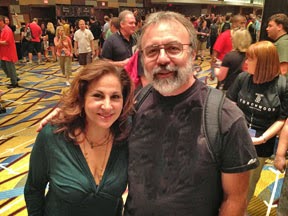 When I was attending this year's Dragon Con in Atlanta, I saw that Kathy Najimy '75 was one of the guests appearing in the "Walk of Fame."  I went up to her table and said, "I've always wanted to meet you because we went to the same high school."  Her eyes went wide, and she said, "You went to Crawford?"  Yes, I told her, I definitely did.  We chatted a bit, sang a few lines of the school alma mater together, and she performed a cheer that she wrote when she was a student.  She was very friendly and clearly has a lot of fond memories about CHS.  Here's the photo we took to commemorate the occasion -- Michael Pemberton '71