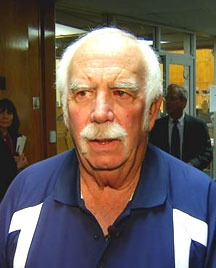 Just in case you missed it, Item 31 on Tuesday's City Council docket proclaimed January 12, 2016, to be "Ron (Cannon Man) Dixon Day" in the City of San Diego.  KUSI did a nice piece on the Class of '64 Colt.  Click HERE to watch the video. 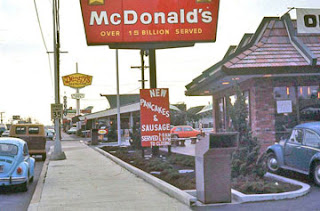 Remember those photos of East San Diego I shared a couple of weeks ago?  Here's one I didn't include because I had no idea where it was taken.  Vintage San Diego's Greg Mays says it's around 53rd and El Cajon.  Click HERE to see an enlargement. 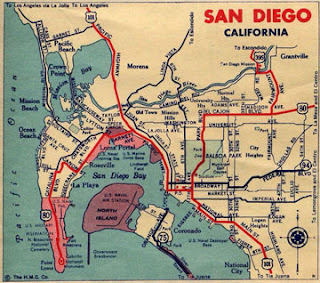 A fascinating San Diego street map surfaced on Facebook this week.  I'm going to place the date as 1935.  Maybe you can find clues that will lead to a more accurate guess.  Click HERE to check out a larger version. 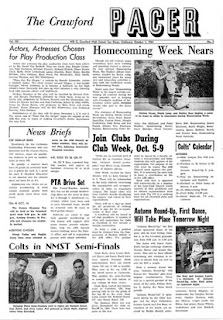 This week we're sharing the Golden Anniversary Pacer from October 1, 1964.  Tom Patterson and Jeannie Lynch were the Senior Sketches subjects and Diana Lee was named Girl of the Month.  Click HERE to peruse all four pages. 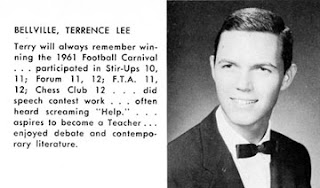 My classmate Terry Bellville passed away December 22, 2015 in Green Valley, Arizona.  Click HERE to read his obituary, sign the guest book and/or learn more about his services to be held January 23rd in Sahaurita, Arizona. 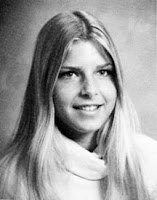 Patricia Ann Goldstein '78 passed away September 17, 2015 after a three-year battle with liver cancer.  She is survived by Darlene Golstein Wilkinson '67 and Jerry Goldstein '69.  Click HERE to read a lengthy obituary.