Gas up the Edsel!!  The Crawford football team is playing Calipatria tonight at 7 PM.  Mapquest says it's a 2 1/2 hour drive from San Diego.  It's supposed to be a balmy 92 degrees.  I mention this because the Colt gridders manhandled Holtville 28-0 at last week's Homecoming Game.  They're on a roll. 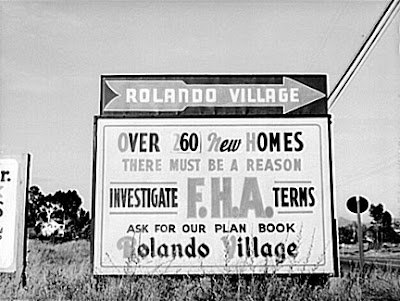 This photo, taken in May 1941, showed up on Facebook this week.  I wonder where it was taken.  That looks like Mt Helix between the big sign and the old oval-style bus stop sign on the right. 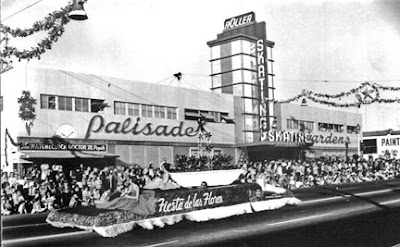 Greg May has added another photo to the Palisade Gardens Album of his Vintage San Diego Facebook page. 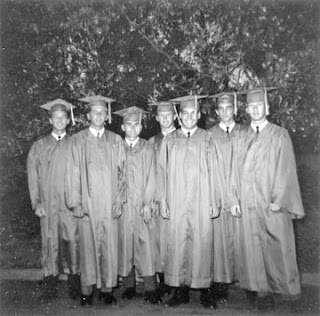 Al Osborn shares a snapshot of his buddies at graduation in 1964.  Click HERE if you'd like to see it in Vista Vision -- and read the caption. 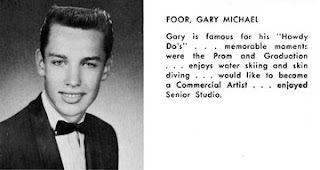 Last Saturday's Union-Tribune contained an obituary for Gary Foor '61, who passed away earlier this year. 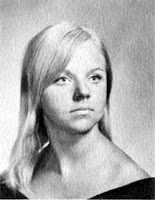 Richard Cone '69 sent word of the passing of Charlotte Tenney, his classmate and fellow columnist at the Presidio Sentinel.  You can read two tributes to her on the Class of '69 Obituary Page. 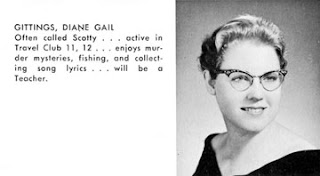 We've just learned of the passing, in 2009, of Diane Gittings Presley in Eagle, Idaho.