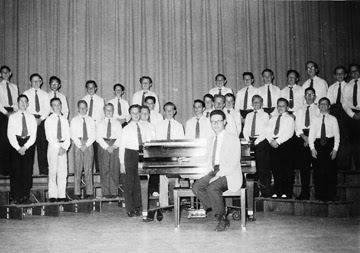 Richard Lidbom '62 sends a photo of the Horace Mann Boys' Chorus from the 1956-1957 school year. That's director Alan Frank on the piano bench.  Click HERE for a larger view. 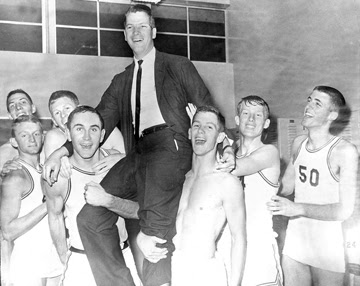 Tom Christensen '63 found a couple of photos from the 1963 CIF Basketball Championships.  Click HERE to check them out in Vista-Vision and to read what Tom has to say. 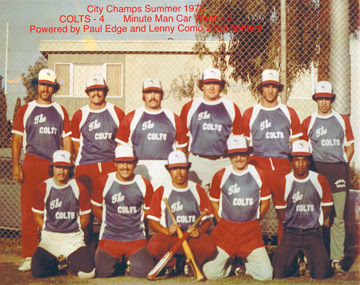 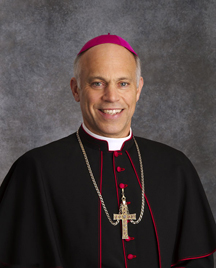 Salvatore Cordileone '74 will be named Arch Bishop of San Francisco tomorrow and will be officially installed on my birthday, October 4th.  It's also the feast day of Saint Francis of Assisi, which is probably why they chose it.  Classmate Chet Carney points out that, with only two more promotions on Sam's part, the Class of '74 can claim a pope.  Holy Mackerel!!  Click HERE to read the article in the Los Angeles Times forwarded by Anne Wigdahl Subia '63 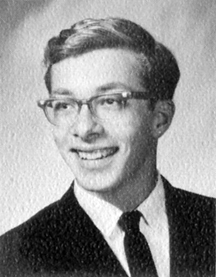 Kenneth Roberts '69 passed away July 9, 2012, reports his ex-wife Charlene Little Roberts '70.  He is survived by his wife Karen, brother John Roberts '70, plus children and a grandchild. 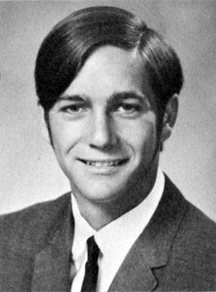 Cliff Harrison '71 had a heart condition and died in his sleep July 14, 2012 according to Adele Spirz Delgado '71.  She says they knew each other beginning at Webster Elementary.