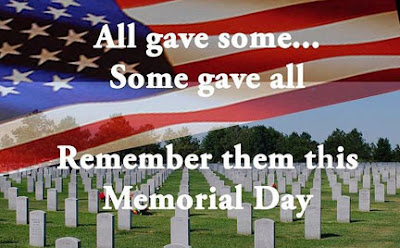 It's Memorial Day Weekend again and time to think about those who defended our country.  It's also an opportunity to visit the Colts Who Died In Vietnam page. 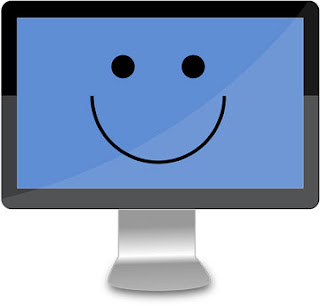 Ron, from B and R Computers, has begun to rescue some of my vital Filemaker data.  Class of '59 newsletter subscribers WILL be getting their June renewal notices. Thank you, Cherilyn Larson Charfauros '71 for the referral. 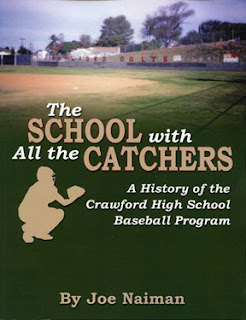 An article in last week's U-T talked about when the Crawford baseball program, in its heyday, sent five catchers to the Major Leagues.  The current team won its first game last week when the the opposing nine forfeited.  Click HERE to read the article -- and get the names of those five Colt big leaguers.  Click HERE to check out the GoFundMe page for the current program.  Click HERE to buy Joe Naiman's book on Amazon. 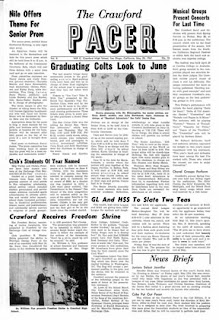 I was at the Little Padres Park dedication at Morley Field on Feb 9, 2000.  It's called Ted Williams Field.  Ted Williams was wheeled onto the field by Bob Breitbard and others for the dedication.  There was a photo op with Ted standing at the plate with a bat.  Then Ted spoke about the Padres and new Padre Bret Boone, who was there:  " I played with Bret's grandfather and have seen Bret play. He's going to be a great addition to the team, with a long career" etc
Hope Bret wrote that down!  A little kid came up to Ted and got an autograph -- very rare.
Good Luck Jake.
Lou Galper '71

Bob Boone’s sister was one year ahead of me through school, from Montezuma Grammar School on up, and the other Boone kids were in my sisters’ grades.  Grandpa Ray went to school with my Mom at Hoover, and their Mom (Pat Boone) taught my sister to swim through her backyard swimming lessons!  I also believe Pat Boone was in Ester Williams movies as a swimmer at one time!  Grandpa Ray was a baseball scout.  Celebrities in our midst!
Debra Rogers Park ’72

Kids that grew up on the South side of San Diego may remember the Klingman Dairy between 47th and Euclid, and Fairmont.  A rather exclusive neighborhood.  When I was a kid I got up at 4 AM for a paper route that included both sides of Ridgeview Drive, crossed Euclid, and went all the way to the boundary of Marshall  Elementary School.  Gee -- is that a character builder?  Screw you Richard Morse for having the afternoon paper route.
William Frost ’66
Posted by John Fry at 5:53 AM No comments: