Boy, those 911 operators can get testy.  I had a hankering for a peanut butter and jelly sandwich and could not, for the life of me, open the jar.  I figured a fireman could do it with ease and, if all else failed, bring in the Jaws of Life.

Some folks out there have personalized their email "signature" with philosophical sayings or, better yet, something clever.  Stan Faulwetter's says "The internet is full of false information -- Benjamin Franklin"

Two ladies from the Class of '67 have contributed class photos from their elementary schools. 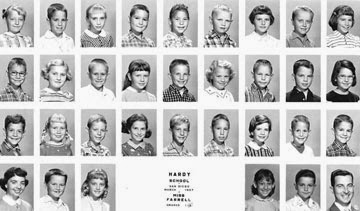 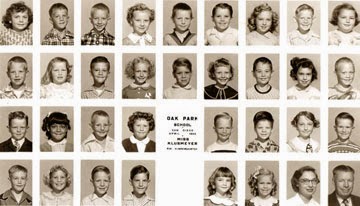 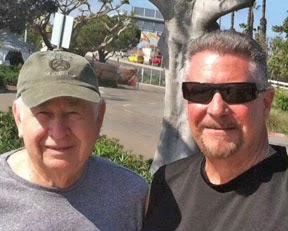 I hike with a group that was started years ago by two Crawford teachers, Marion McAnear and Tom Patton. Shortly after they began, LaMar Rogers and Bob Genette, also Crawford faculty, joined them. I'm the second youngest one in the group and often work hard to keep up with their pace. Here's LaMar and I after a short local hike -- Joe Dyke ’65 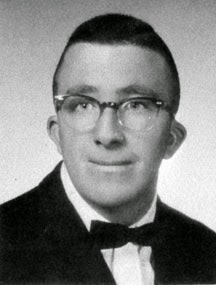 I have placed a link for the Tom Rowe Memorial Scholarship Fund under Tom's photo on the Class of1966 Obituary Page.  Sadly, no one ever sent me information on Tom's life that I could also share. 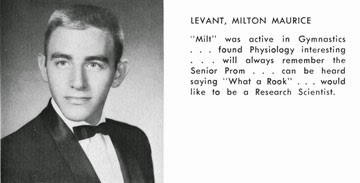 I'm pretty sure Milton Levant '61 has passed away, because Paul Dean went to Miramar National Cemetery this past Wednesday for his burial.  If I had more information I would share it. 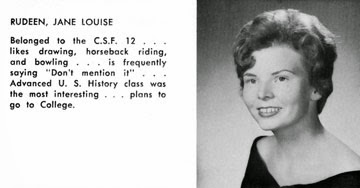 Marc Friedman '61 says his classmate Jane Rudeen Marus passed away February 13, 2015.  I haven't been able to confirm her passing. 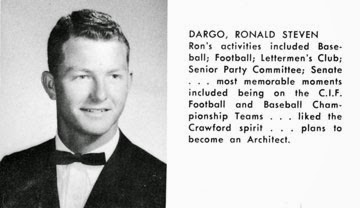 Ron Dargo '63, a standout pitcher on a team full of stars, died January 31st.  You can read his obituary and sign the guest book at U-T San Diego 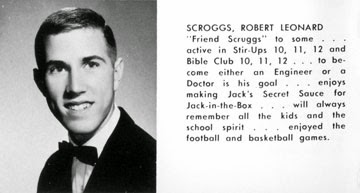