A number of you have asked about Mom.  Nancy and I -- and Nancy's 45-year old autistic daughter Lisa -- visited Mom last Saturday at the residential Alzheimer's facility where she resides.  She actually seemed a little better.  She was eating her dinner and seemed happy to see Nancy.  Me not so much.  As they say -- good days and bad days. 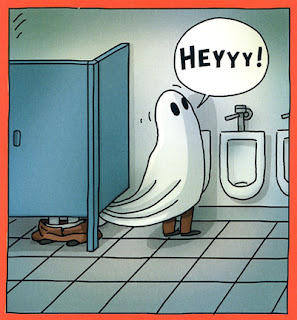 A got such a chuckle out of the Halloween card sent to me by Stephanie Rose Petersen '74, I thought I would share it.  Great minds think alike -- or maybe it's off-color minds. 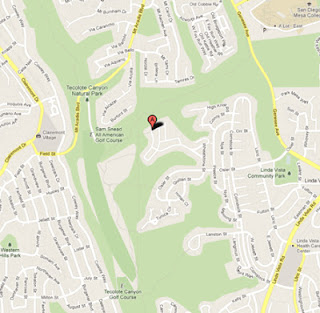 Richard Bouman '59 shares the following:  "About 50 years ago or a little more on Halloween night a disc jockey on one of the popular radio stations at the time -- KCBQ, I think -- was talking about "The Ghost of Wheatstone Canyon”.  He said a lady lost her two sons during World War II and every Halloween night at midnight she would come out and look for them because they had lived in the canyon before the war.  He said it was off of Wheatstone St.  A buddy and I were out cruising and decided to go check it out.  Well, so did about 100 other people including some Crawford alumni.  If I remember right it was out Kearny Mesa/ Linda Vista way where the old Navy housing was.  The houses had been torn down but the streets and sidewalks were still there.  So my question is does anyone else remember this or is my old brain playing tricks on me?"

(I've shared a page from MapQuest that indicates Wheatstone Street is at the northwest corner of Linda Vista, overlooking Tecolote Golf Course.  It may have been 1957 that a Miramar pilot bailed out and landed nearby on the Clairemont side of Tecolote -- JF) 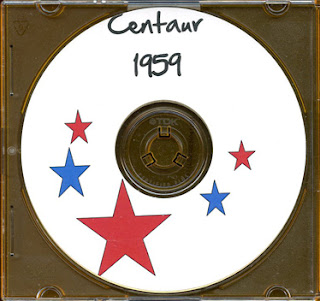 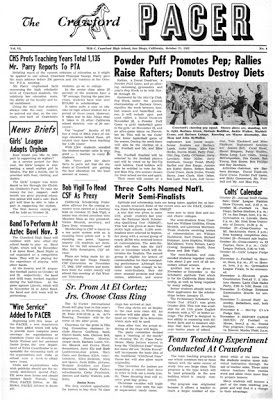 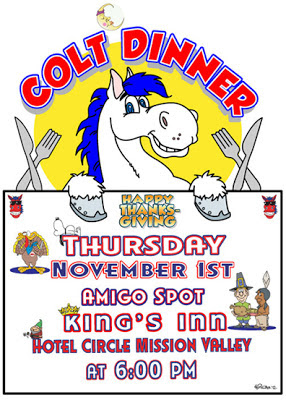 Here's the dope on First Thursday.  I might not make it, since my chauffeur is taking her daughters to the Grand Canyon or a week.