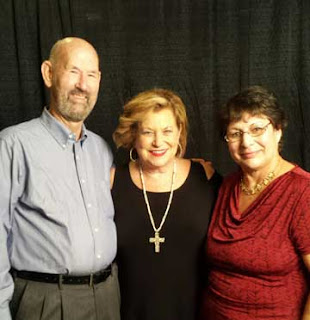 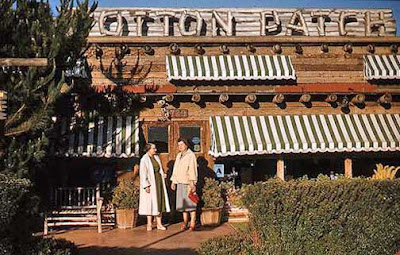 This wonderful color photo of the Cotton Patch Restaurant, on Midway Drive, surfaced this week on Greg May's Vintage San Diego Facebook page.   I'm not sure when it closed, but it opened in 1947 and, in its heyday, spun off 20 Boll Weevil hamburger joints. 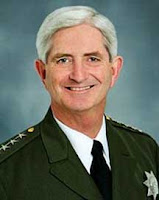 Most of the folks from the Class of '65 are turning 70 this year and I assume many of them are enjoying retirement.  Not San Diego County Sheriff Bill Gore.  He announced this week that he'll be running for re-election in 2018.  Click HERE to read the article in the Union-Tribune. 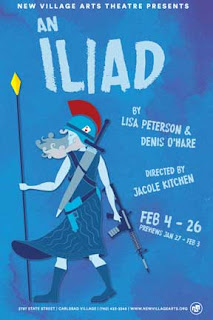 I have just learned that Gunnar Biggs '71 stars as "The Muse" in "An Iliad" at the New Village Arts Theater in Carlsbad.  Sadly, there are only two performances remaining this weekend.  Click HERE for details. 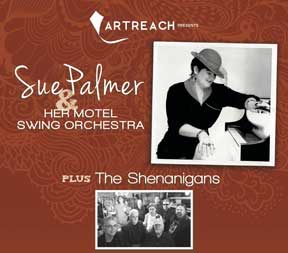 Last call for the ArtReach fundraiser this Sunday at The Music Box, 1337 India Street, at 2:30.  It's chock full of Colts and benefits a good cause.  I won't be able to use my two free tickets.  They can be yours if you contact me in a timely manner.

In reading an article about 5' 8" Adam "Mighty Mouse" Eaton I learned that Bob Boone '65 is now the Washington Nationals Vice President and senior advisor to General Manager Mike Rizzo.  Says Boone, “If you can really play, nobody cares about your size.” 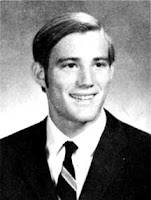