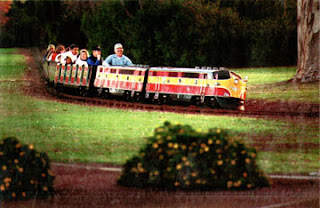 The San Diego Union-Tribune will have completed all 100 of its 100 Memories of Balboa Park by the time you read this (I think).  The miniature railway was #94.  Click HERE to check out the series -- and HERE to revisit the photos on my web site. 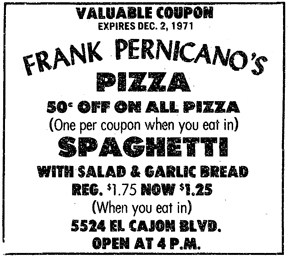 This ad from the November 3, 1971 Daily Aztec recently appeared on Facebook 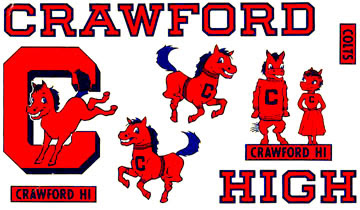 I had a request for a Crawford "C" with a horse jumping through it and thought I'd share what I found with you.  This decal set was loaned for copying by Sally Brett '63 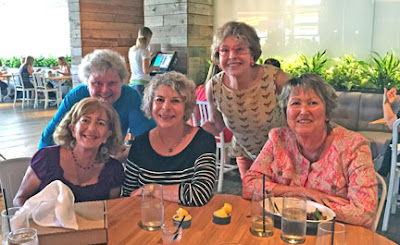 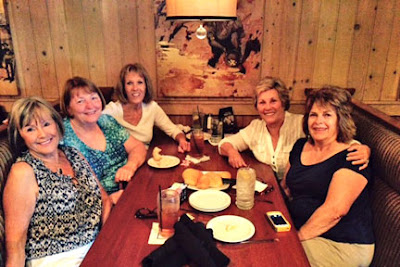 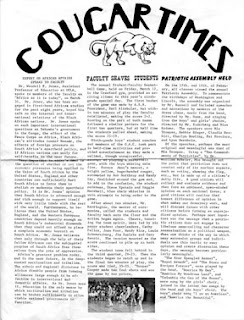 John Pacheco '72 has loaned me his collection of Horace Mann Cougars.  This one has no date, but I'm pretty sure it's March of 1968.  Click HERE to decide for yourself.

Robert Quinten '71 is alive and well.   The reports of his passing, according to classmate Victor Perez, date back to a time prior to the last class reunion.  Robert apparently thought it would be fun to spread the word that he had left this mortal coil.  His photo doesn't appear in the yearbook, so I've substituted an appropriate vizage.

J Mitchell "Joe" Simon '71, on the other hand, passed away in January 2014.  Details are hazy and not likely to be forthcoming.

Karen Kessler '75 sends word of the belated passing, on June 20, 2010 of classmate Dyan McCormack Wootton.  Dyan moved to Leucadia during high school and she graduated from San Dieguito.