BOY OH BOY!!  Summer's here again, and it's only a week into Spring.  When Nancy gets down from Escondido I'll bet we head to the Waffle Spot.  I got to have my Jig Strike Special last Tuesday at the Landing Grille, next to Seaforth Landing, so it'll be her choice today.  Then it'll be Nothing To Do -- and All Day to Do It!! 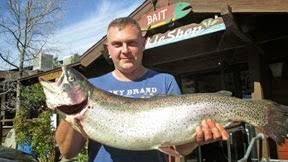 From Wednesday's U-T San Diego: "Lukasz Szcedanek landed a 17-pound, 8-ounce rainbow trout on Sunday to smash the lake record of 15-4. He used a ball of inflated night crawlers."  My question is, "How do you inflate a night crawler -- and how to they feel about it?  (I'm going with a basketball pump.)

In yesterday's U-T Diane Bell had a feel-good story of a fireman who found a wallet with $4200 in it atop a gas pump.  He turned it in at a police station and the owner's wife sent money for the fireman to take his wife to dinner.  I remember a similar story 30 years ago at T. D. Hays Restaurant.  My question remains the same:  How do you even FOLD a wallet with $4200 in it?  I guess that's why it was on top of a gas pump.  I also wonder why anyone would carry that much cash, but I have some ideas I won't share. 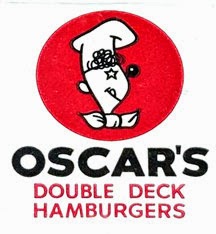 Greg May added an Oscar's matchbook to his Vintage San Diego matchbook album.  As good an excuse as any to remind you about the Oscar's links on the Memories Page of this web site.   Scroll down to "Diners, Drive-Ins and Dives". 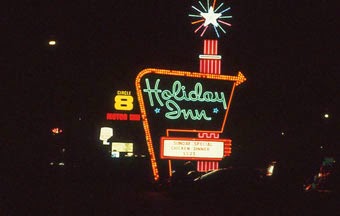 Click HERE to look at five night shots I took on Hotel Circle in August 1982.   I don't think any of the establishments still exist, at least not under the same name

Sandy Shapery '61 is converting an 1869 downtown hotel into a 98-bed memory care facility.  Click HERE to read the article 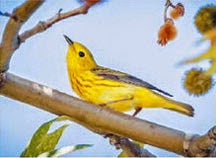 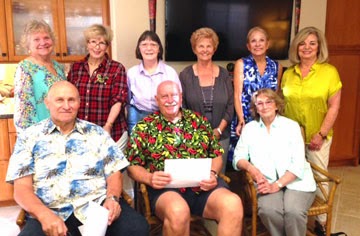 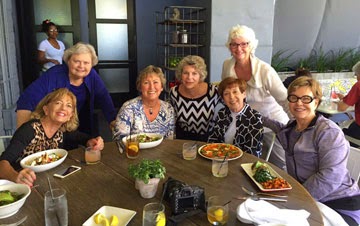 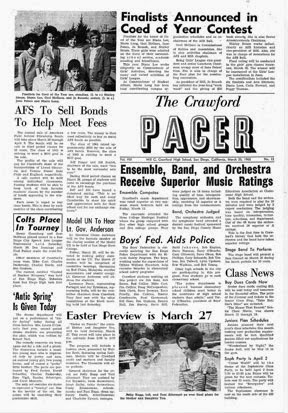 The May 25, 1965 Golden Anniversary Pacer features an article on the Crawford Surfing Club.  Coach Malcolm is referred to as a "Great Old Surfer".  Wonder what that makes him now?  He's still hitting the waves at Tourmaline most weekday mornings.  Click HERE to read all four pages.

Next Thursday is First Thursday at the Amigo Spot.  It'll still be light in the parking lot for those of you who leave at 7.  That would be the folks who arrive before 5. 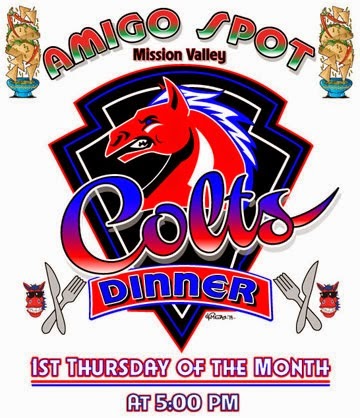