Jan Marholin ‘69 wonders if Jane Newberry, one of last week’s Senior Sketches, was the daughter of Ima Newberry, principal of Euclid Elementary School. 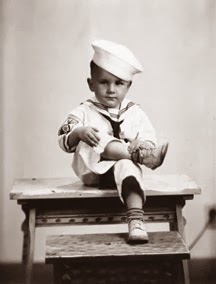 69!! THAT'S RIGHT, YOU HEARD ME. 69!!  I’m turning 70 on Friday, October 4th, which means I’ll be celebrating the final day of my sixties at the First Thursday dinner at the Amigo Spot in Mission Valley on October 3rd.  OF COURSE you can come and make fun of me — and there’s Free Hors d’ Oeuvres!!  Scroll to the bottom of the page for details.  (Oh, the photo above?  It was taken in 1946 at a studio on Pine Avenue in Long Beach when the family was stationed there.  I stuck it in at the last moment when I saw Joe’s photo below) 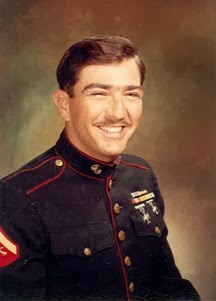 Good news, it’s NOT an obituary!  Joe Cordileone ‘65 was awarded a Bronze Star last Friday at MCRD, 46 years after his actions at the Battle of Khe Sanh on April 30, 1967.  You can read three different articles about the ceremony:  Gretel Kovach in the San Diego U-T, Tony Perry in the Los Angeles Times, and Julie Watson in the Associated Press.  You should read Julie's article first, as it was written the day before the ceremony. 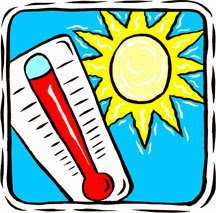 Where were you on September 26, 1963?  It was the hottest day EVER in San Diego and it took place 50 years ago.  Click HERE to access a nice article by U-T weatherman Robert Krier. 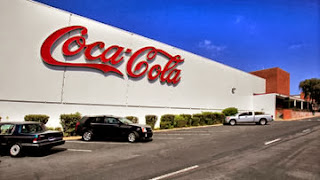 Remember when they opened the NEW Coca-Cola bottling plant out next to Channel 10 next to 94 and Federal in 1964?  Well, they’re shutting it down, and Coke won’t be bottled here for the first time since 1919.  I mention it mostly because, for the first time, ever I’ve bested Nancy in a history/geography quiz. Do YOU remember where the previous bottling plant was located on El Cajon Blvd?  Click HERE if you want to read the U-T article. 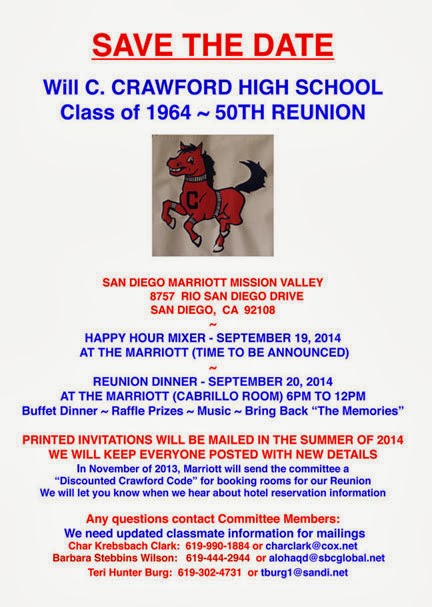 Speaking of 1964, their reunion committee has reserved the San Diego Marriott Mission Valley for their 50th Anniversary Reunion the weekend of September 19-20, 2014.  I’ve posted this Save the Date notice on the Reunions Page, 1964 Email Page and 1964 Missing Page. 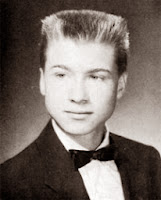 My minions are EVERYWHERE!!  Oregon resident Kim McHenry Osieczanek ‘74 was reading the Corvallis Gazette-Times last week and spotted an obituary for my classmate Larry Shriber ‘62.  His sister Cookie held a memorial service this week.  She talked about their childhood.  She said Bob Dress ‘66, who lived next door to them as children, attended “and also told funny stories”.  Click HERE if you'd like to read the newspaper obituary. 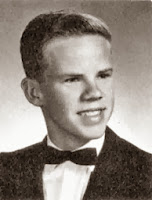 I sure don’t like posting obituaries and this one hits close to home.  Bill Grigg ‘70 sends word of the passing of Phil Bonwell ‘66 last June.  Phil’s brother Gary was my best friend at Horace Mann and Crawford and I fondly remember their sister Marlo ‘64, and parents Duane and Lois, and their house on South Thorn Street, across from the Griggs.  Phil’s wife Chris says there may be a memorial of sorts in the future. 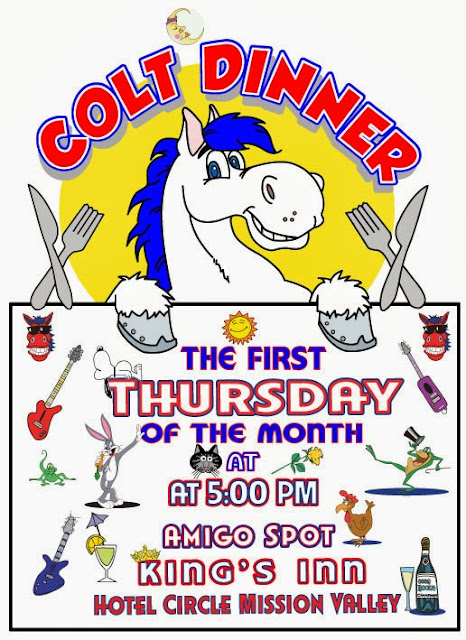