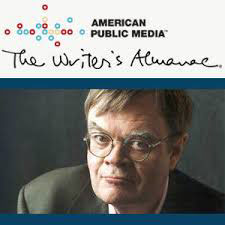 My taste in poetry generally runs along the "Man from Nantucket" lines, but I enjoy Garrison Keillor's "The Writer's Almanac" each evening, and it ends with a poem.  They never rhyme, but what the heck.  Last Saturday's offering was "Theater" by William Greenway, which brought back childhood memories.  I'd be interested to hear what you think of it.  Click HERE to read and/or listen to it. 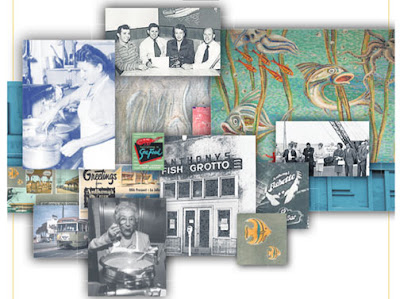 I forget the details, but there was a lovely collage of Anthony's Fish Grotto photos in this week's Union-Tribune having to do with the closing of the restaurant on the harbor.  I think you can win gift certificates to use at the La Mesa store.  Anyway, the shot of Mama Ghio sampling her "red" clam chowder made me think of my 1981 Miss Pacific Beach Anna Cawthon.  She was excited to have her own postcard in the rack at Anthony's and we went to check it out.  Alas -- it wasn't there.  Mama Ghio issued orders she didn't want that kind of thing in her restaurant. 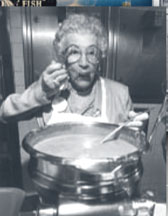 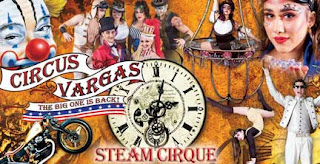 Word that the Ringling Brothers and Barnum & Bailey Circus is shutting down, coupled with news that Circus Vargas is at the Del Mar Fairgrounds caused me to think it might be time to take another look at the the photo Bob Richardson shared some time ago of his sister at the Clyde Beatty Circus in 1949.  That's it below.  Click HERE if you'd like to see a larger version, plus a caption. 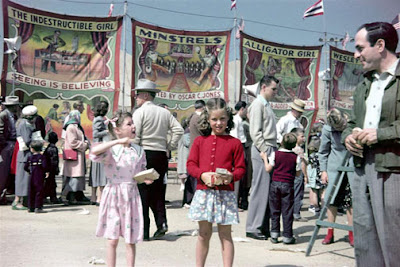 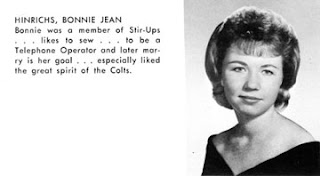 Bonnie Hinrichs Shipley '65 passed away January 15th in Tennessee, where she had moved to be close to two of her adult children and grandchildren.

Sigrid Overstreet Carlson '72 was born in Tennessee, but moved with her family to San Diego.  Her father -- C. S. Overstreet -- taught at Crawford.  Sigrid died January 6th in Huntington Beach.  Click HERE to read an obituary.