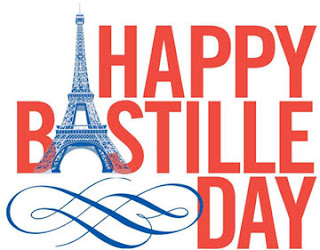 47 years ago on this date I was in Paris with my pals Tom and Steve for the Bastille Day Parade.  It's a good lead-in to the fact that, a week earlier, we were in Pamplona, Spain for the "Running of the Bulls".  In both instances all I saw was peoples' backs and -- in Pamplona -- a cloud of dust. 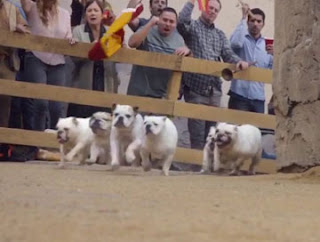 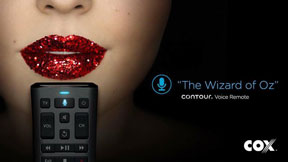 I thought I'd fallen asleep in the Barcalounger again and was dreaming.  The television commercial said something along the lines of "tired of having to push buttons to change channels on your remote?"  Apparently Cox voice remote lets you bypass those pesky buttons and just shout at the TV. Could be a 2 for 1 -- since I shout at the TV on a regular basis.   Remember when YOU were the remote?  When your folks made you get up and change the channel -- and sometimes stay there if you were improving the picture by grounding the set.  And there weren't any buttons either.  It could take two little hands to chunk-chunk-chunk to the desired channel.  Luckily there weren't very many choices.

Will Ernie Dronenburg EVER retire?  The County Assessor -- and '61 Colt -- was quoted in Tuesday's U-T article on who had the highest property tax bill in San Diego.  The answer:  Qualcomm.  Click HERE to get the details. 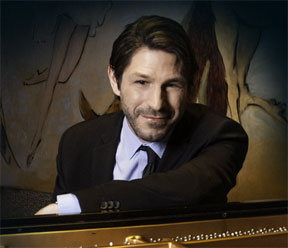 Bill Davis and his wife had a lovely time at the Herb Alpert Summer Pops concert last week on the Embarcadero, especially after keyboardist Bill Cantos gave a shout-out to his Crawford classmates from 1980.  Click HERE to check out Bill's web site. 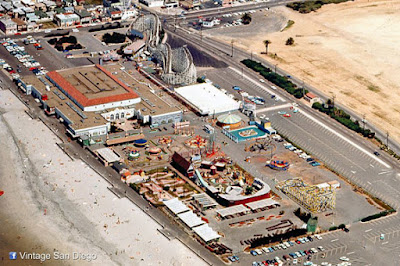 I LOVE this color aerial of Belmont Park circa 1960.  It popped up again on Facebook and I'm sharing it again.  Click HERE to see it enlarged on Facebook. 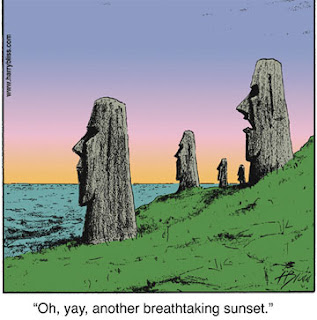 It's been awhile since Bliss tickled my funny bone, but this cartoon from yesterday got me to smile.