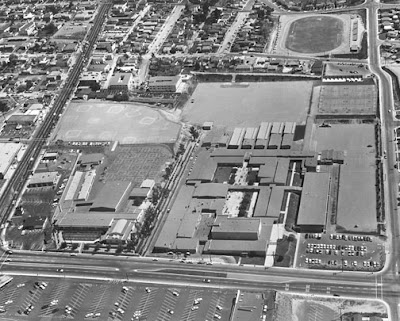 You never know what you're going to come up with when you go digging for something.  Owen Western found this San Diego City Schools photo the Cougar staff used on the cover of the 1959 Horace Mann annual.  Click HERE to enjoy an enlarged version. 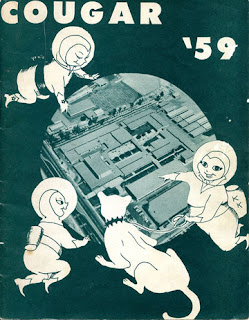 I had nothing else to do, so I pulled out my copy of the 1959 Cougar, scanned all 58 pages, and posted it on Facebook (a lot easier than uploading it to my web site, and a better way to view it also). Click HERE if you've got Facebook and want to take a look. 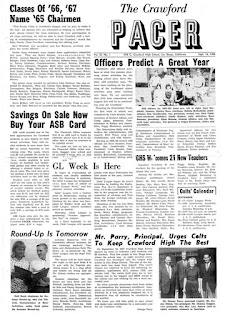 I like totally forgot to resume the Golden Anniversary Pacer entry when the 2015-2016 school year began (and nobody out there reminded me).  We'll try to catch up.  Click HERE to take a look at the publication issued September 16, 1965. 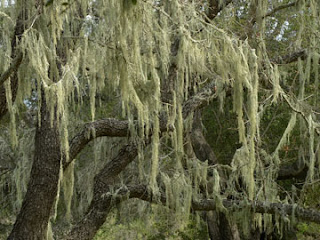 Just in case you missed it, one of the 807 new California laws for 2016 designates lace lichen, commonly known as Spanish Moss, as California's official lichen.  Inquiring minds want to know these things.