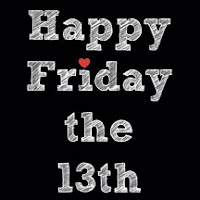 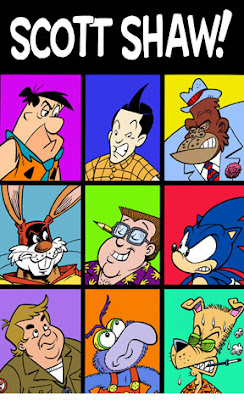 Scott Shaw '68, one of the founders of Comic-Con, will be a Special Guest next week at the San Diego Comic Fest, to be held at the Town and Country April 20-22.  It's the 200th anniversary of Mary Shelley's Frankenstein and Sara Karloff, daughter of Boris, will be in attendance.  Says Scott, "Many Crawford alumni will be attending and some will be doing a variety of presentations, including UCSB physics professor Roger Freedman and myself. I'll also have copies of some of my latest books and art prints for sale, as well as drawing commissions. You can also pick up the limited edition T-shirt I designed for this year's SDCF." 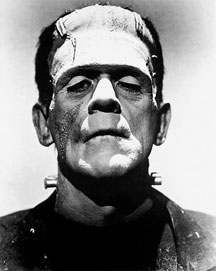 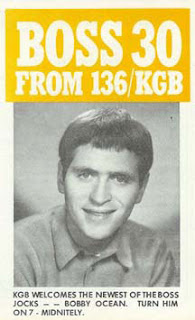 I should have posted this a week ago or so to take advantage of the Golden Anniversary theme.  Click HERE to examine the KGB Boss 30 radio hits from April 3, 1968.

When John McMullen '63 clicked on last week's April a la Mode program, he noticed that it had been donated by Mary Ann Roskos Roffelsen.   The two of them were members of the first graduating class at Hardy Elementary in 1957.  John attempted to contact her, only to learn that she passed away in 2016.  Click HERE to read her obituary. 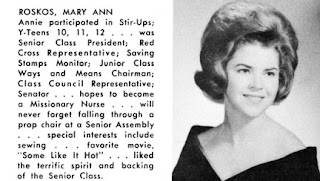