IT’S STILL DARK AND DRIZZLY IN PACIFIC BEACH and I’m awaiting the big storm.  I hope Nancy and I can breakfast at the Green Flash because I understand it’s been sold and, I assume, will change. 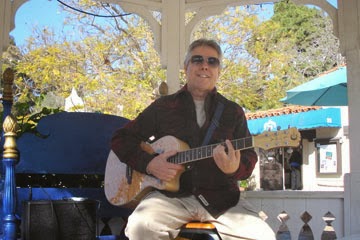 Paul Caston, pictured here at Spanish Village, will return for First Thursday at the Amigo Spot.  That’s March 6 at 5 PM.  I may try to talk the cook into preparing my very favorite Chile Relleno Casserole. 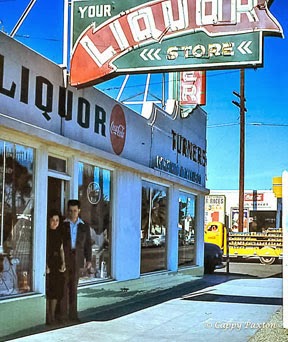 Remember the photo Bill Paxton submitted of his parents' liquor store?  The mystery of its location has been solved thanks to the world wide web -- and Bill Mondigo, a 1979 Hoover grad.  All is revealed if you click HERE. 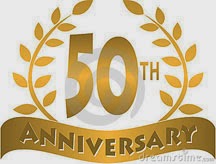 Jane Newberry was named March Girl of the Month, John Dovey’s ‘39 Ford was Heap of the Week, and Bill Graham, John Benson, Eric Watkins and Tom Lutz had a Beatles Cover Band.  Click HERE to read all six pages of the February 27, 1964 Golden Anniversary Pacer. 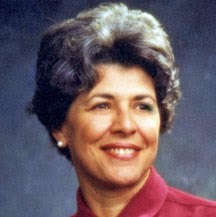 Jay Theskin ‘69 sends word of his mother’s passing on February 15th at age 90. Florence Theskin Carson taught at Horace Mann in the 1960s, then went to PB Junior High as VP.  Click HERE to read more about her and sign the guest book. 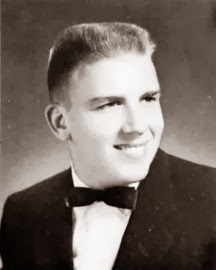 Jerry Reisinger ‘62 passed away January 17th in Thousand Oaks.  His career as a CHP motorcycle officer was spent in the San Fernando Valley.  Click HERE to read more about him and sign the guest book.