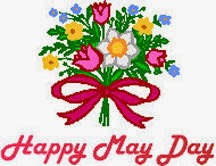 Didn't folks used to dance around the May Pole on May 1st?  That's probably not going to be happening, but I think I have a an idea for next year involving Pole Dancing. 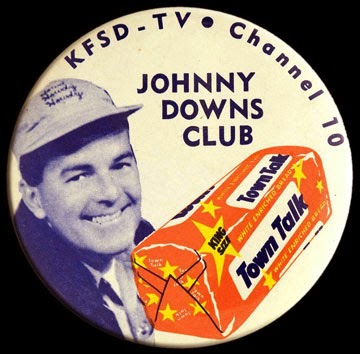 I'm not sure who Bill Rossi is, but he shared this on the "You Know You Grew Up in San Diego" Facebook page.

If you have the National Geographic Channel, Ron Morse '64 hopes you'll tune in tomorrow at 8 AM and watch "Smart City: San Diego".  "I learned some things -- and I live here," says Ron.  Check your local listings. 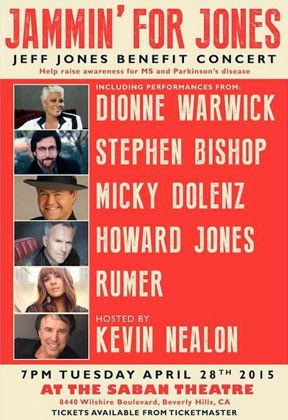 Dennis Bishop '61 wants you to know about a benefit recently put on by little brother Stephen Bishop '69.  It took place Thursday last in Beverly Hills, but you can still listen to Stephen being interviewed on the Mo-Kelly Radio Show. 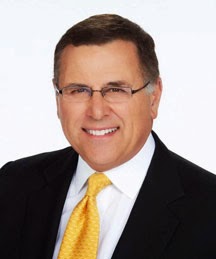 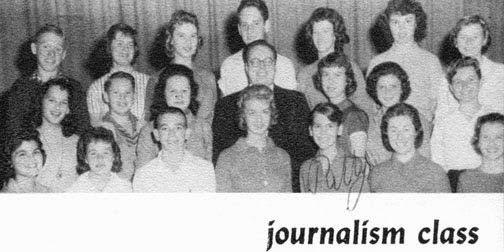 You can run but you can't hide.  Bob Richardson '61 always wondered what became of his Horace Mann chum Laurel Gonsalves.  Turns out she moved to La Jolla for high school and now lives in New York.  Did I mention she was one of the first staffers on Rolling Stone Magazine?  Click HERE to read all about it, and help identify some of the members of Mr. Carey's Journalism Class. 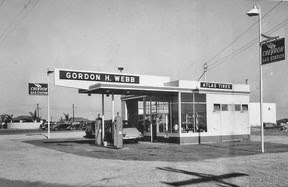 Here's a photo taken by my late buddy Howard Rozelle.  All he wrote was "Imig Park - 1945".  Do you recognize it?  Click HERE for the answer.