The San Diego Aston Martin advertisement in this week's Union-Tribune only had a web address.  As a matter of fact, the web site didn't list a street address.  It DID have the following statement, however:  Aston Martin San Diego is San Diego's only Authorized Aston Martin dealer.  We've invested heavily in our facility, which features a state-of-the-art showroom and a high-end, comprehensive service department.  The aim is to provide our clients with nothing but the highest quality automobile experience now and in the future.  I'm thinking they're trying to weed out the less-than-enthusiastic buyer.

I've been using 29 cent postcard stamps and 3 cent stamps to mail postcards, but the 32 cent stamps finally came in.  It looks like the artist was inspired by my clothes closet. 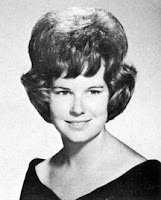 Nearly 3000 people graduated from the University of Nevada, Las Vegas last May.  One of them was  Colleen Hulette Bevilacqua '64.  You can read all about it in the Las Vegas Review-Journal. 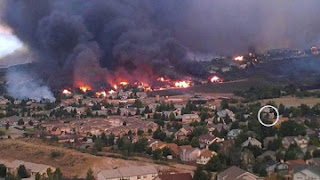 Norm Black '68 shares an aerial photo of the Waldo Canyon fire on June 26th as it approaches his house in Colorado Springs.  Click HERE to see the enlarged photo -- and Norm's email 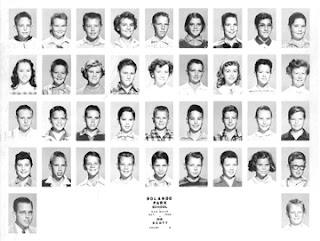 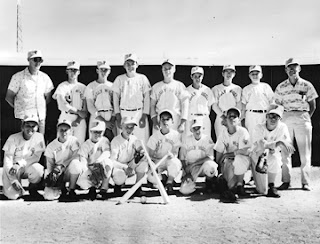 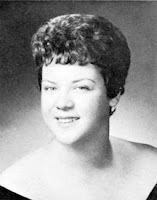 The Class of '62 reunion committee was notified of the passing of Cathy Angelo in January 2012 from lung cancer.   Her neighbor has written a lovely remembrance, which I've posted on the Class of '62 Obituary page. 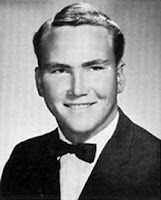 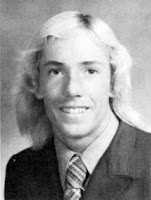