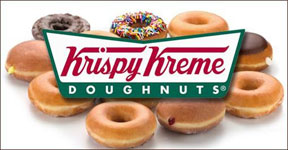 “The addicts pull up just after nightfall near a sedan parked along a busy street in this border city best known for murder.   One by one, they fork over fistfuls of cash to Sonia Garcia, who reaches into the trunk of her car and hands over the trafficked goods”.  Click HERE to read the Los Angeles Times article entitled “The ‘Krispy Kreme Familia’ and the black market doughnuts of Juarez” 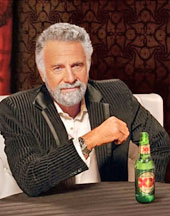 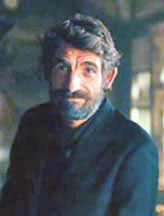 Sharon Cramer Sceper '68 assures me she's not snow-bound in her Hayfork, California log cabin.  I suspect she might have cabin fever in any case.  She's not a Happy Camper that Dos XX beer has replaced The Most Interesting Man in the World Jonathan Goldsmith with The Most Interesting Man in the World Augustin Legrand.  You can cry in your beer together.  If you feel the need to commiserate contact her at sds@thelegalway.com 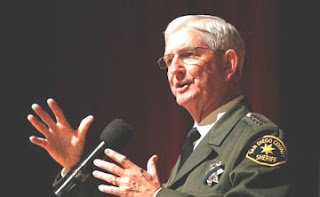 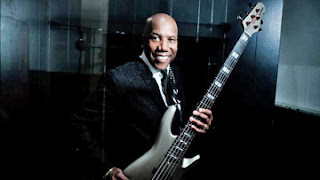 World-class bassist Nathan East '73 got the whole front page of last Sunday's San Diego Union-Tribune Entertainment section.  Click HERE to read the article by George Varga.  (Be prepared to swat away some advertisements to get to the article) 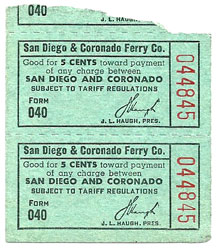 Steve Fontana '69 thought you might enjoy the San Diego and Coronado Ferry tickets he discovered last weekend while going through some of his Dad's stuff. 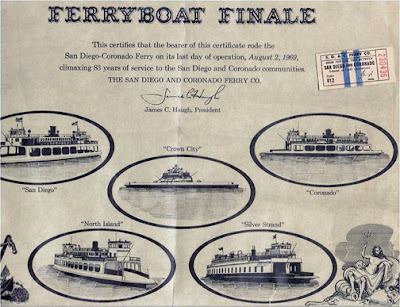 Karen Richter Tolvo '64 rode the ferry on August 2, 1969 and has the certificate to prove it.  It was the ferry's last day before the Coronado Bridge opened.  Hey, that's the same year Steve Fontana graduated. 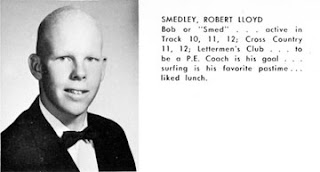 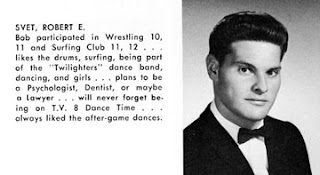 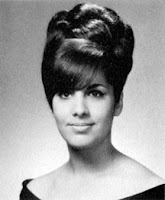 Barbara Rizzo Moody ’67 passed away January 5th, after a courageous battle with lung cancer.   She leaves behind, among others, sisters, Ida, Joyce and  Gerrie.  Click HERE to learn more.