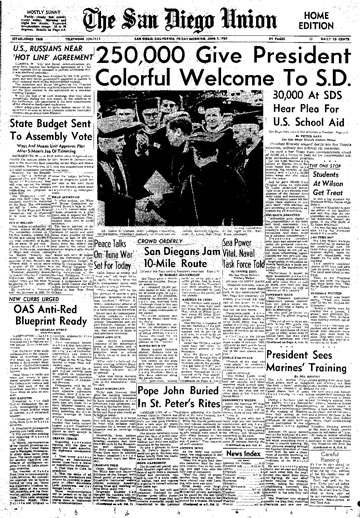 On this saddest of anniversaries you can click HERE to look at photos and recollections of a happier time -- JFK's visit to San Diego on June 6, 1963. 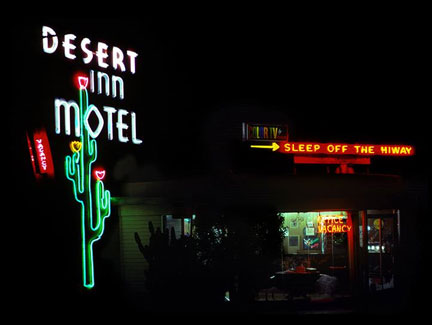 Las Vegas?  Guess again.  This gorgeous night shot of the Desert Inn Motel was taken on El Cajon Boulevard in 1980.  I've added it to the Aztec Motel shots we saw last week.  Click HERE to see it enlarged. 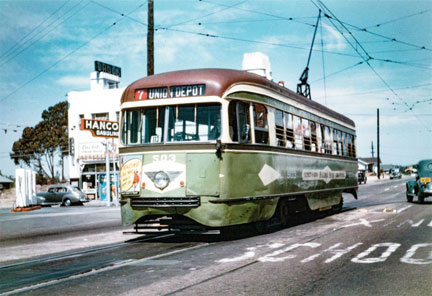 Remember this photo of the #7 streetcar in front of the Silverado Ballroom?  Turns out there was another photo taken at the same time and posted on Facebook by Gary Mitrovich '76.  Click HERE to see enlargements of both images.  Click HERE for information on riding one of these streetcars in San Diego on weekends. 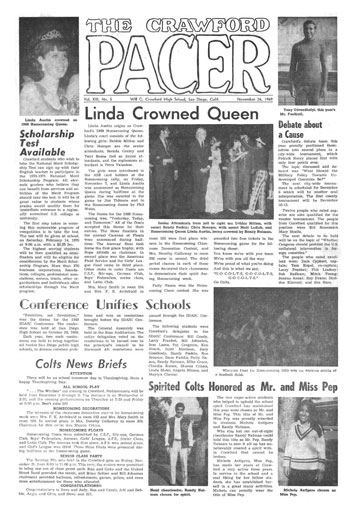 Click HERE to read all 6 pages of the Golden Anniversary Pacer from November 26, 1969. 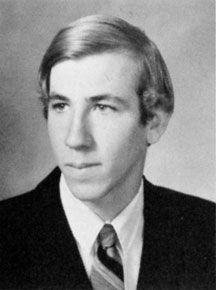 Charles Rafferty ’73 passed away, last Friday, November 18, 2019 according to the alumni web page.  I couldn't find any other details. 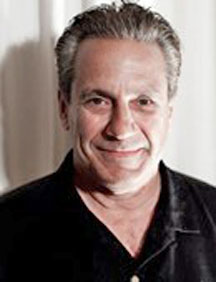 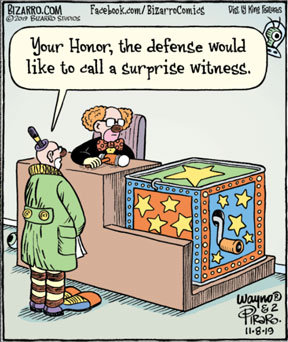 Are you humming the same song I'm humming? 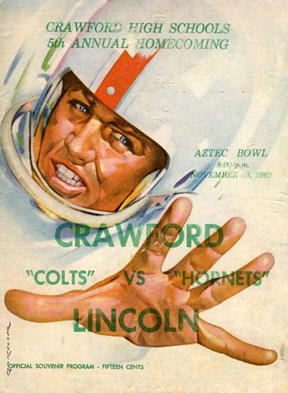 Click HERE to read the football program from Crawford's 5th Annual Homecoming Game, played at Aztec Bowl on November 16, 1962 against Lincoln.  When did Crawford play it's first Homecoming Game at Crawford?  I don't know the answer, but I suspect it was rather recent. 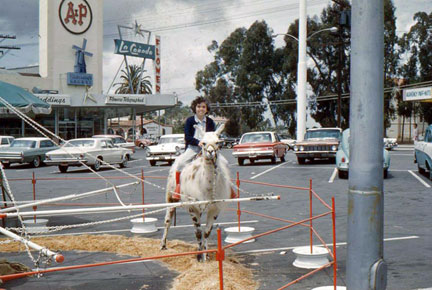 Not a lot of current events in the Colt world, so I'm revisiting a page of photos originally shared by Diana Morawitz Schlader Kruse '72.  That's her astride a llama in the A and P parking lot on 54th and El Cajon.  Click HERE to see this photo enlarged -- and three more really neat color shots taken along El Cajon Blvd. 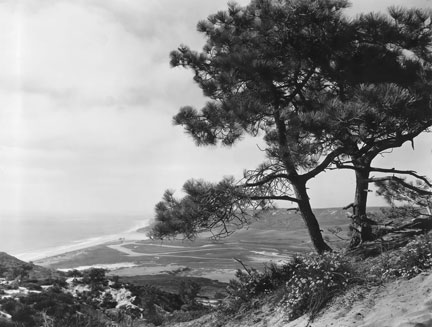 Every so often a photo pops up on Facebook that knocks my socks off -- this 1919 shot of Torrey Pines beach, for instance.  Click HERE to see an enlarged version. 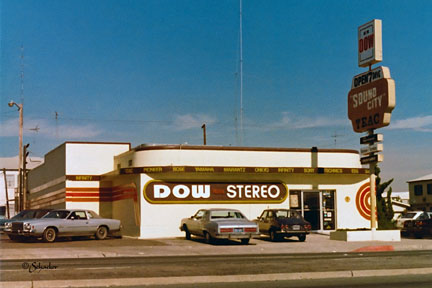 I don't know who Gary Schacker is, but he's starting to share photos on Facebook that he took many years ago.  This shot of Dow Sound City, on the northwest corner of 37th and El Cajon, was taken in November 1979 -- 40 years ago.   It's now a muffler shop. 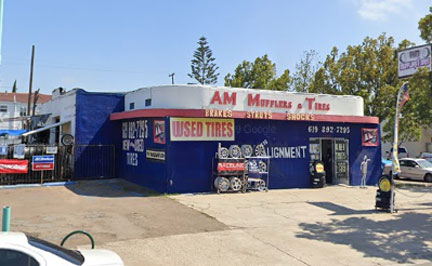 Shirley Franklin '73 has notified me of the passing of two of her classmates, one last year and another in 1996. 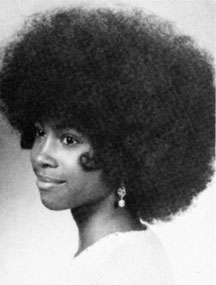 Joan Mims died May 25, 2018.  Dr. Mims was a professor of education at California State University, Los Angeles.   She earned her Ph. D. in the Joint Doctoral Program between Claremont Graduate University and San Diego State University where she collaborated with large urban school districts including Montebello; her Masters from San Diego State University in Bilingual/Multicultural Education and her Bachelor’s from the University of California, San Diego in Linguistics. She was fluent in both English and Spanish, and authored several interdisciplinary textbooks in both Spanish and English for Houghton Mifflin Company and Sage Publications, along with numerous articles in professional journals and books. 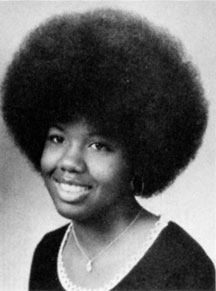 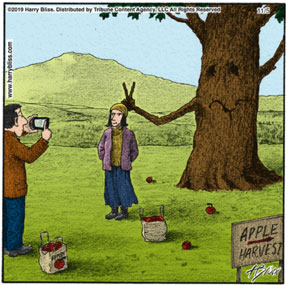 Hope this Bliss cartoon from Tuesday is big enough for you to make out. 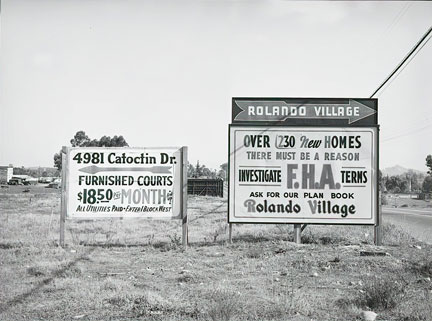 This 1940 photo appeared on Facebook recently. It looks east on El Cajon Blvd. around Rolando.   That's Mount Helix in the distance on the right and Montezuma Road, I believe, sneaking through on the left.  Click HERE to see an enlarged version. 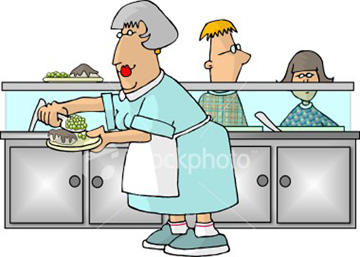 Some people, it turns out, have fond memories of cafeteria food.  Click HERE to revisit a page posted some years ago.  It includes the official recipe for San Diego City Schools Peanut Butter Chews. 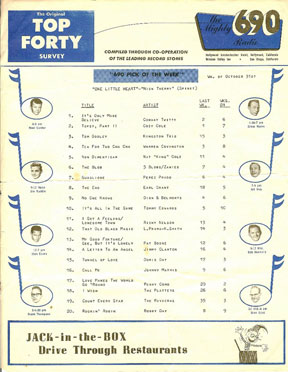 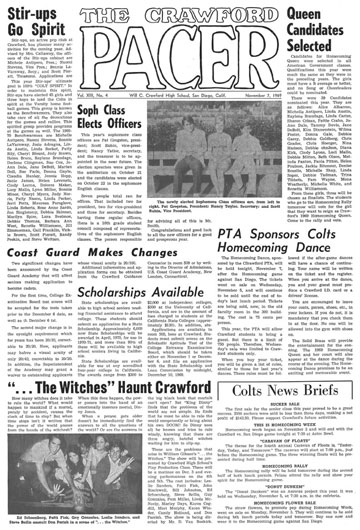 Here's the Golden Anniversary Pacer from November 7, 1969.  Must have been a bad time for the football team.  They lost to the "Birds" AND the "Bees".  Click HERE to read all 6 pages. Another cartoon swiped from Lulu Summers.  It cracked me up -- and when I actually got it -- it REALLY cracked me up.  It's one explanation for why the dinosaurs died off. 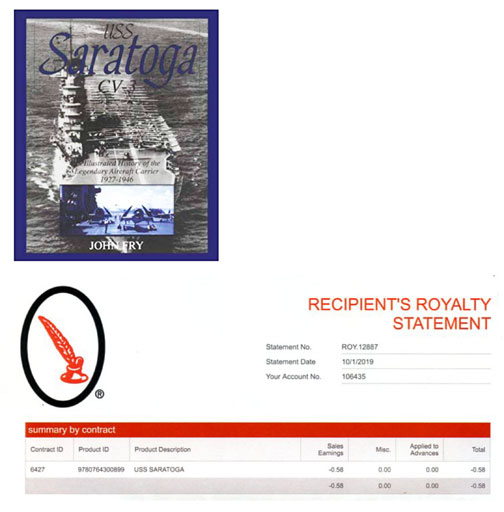 Yippee!!  I'm in the money!!  Here's the October Royalty Statement from Schiffer Publishing, who published my book on the USS Saratoga.  Hold on a sec!!  I LOST money?  How can I be out 58 cents? 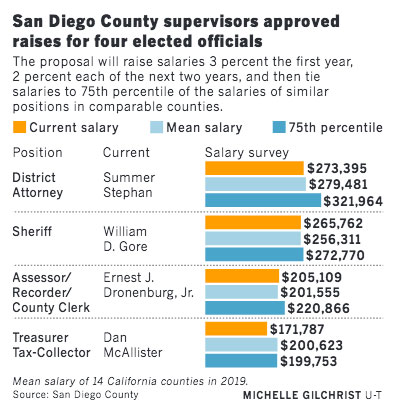 Much better news for Ernie Dronenberg '61 and Bill Gore '65.   They're getting raises.  I guess I know which doors to stand outside with my tin cup. 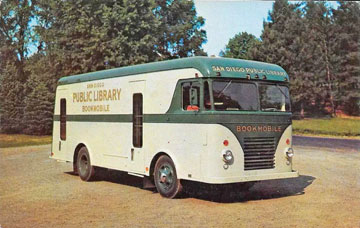 Did I already publish this photo of the San Diego Public Library bookmobile?  I wonder where it was taken?  Those trees conjure up an image of the East Coast, but I suspect it's somewhere in Balboa Park.  I probably also published Rick Crawford's Bookmobiles for San Diego.  Click HERE to read it again. 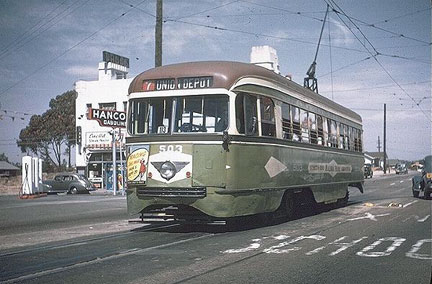 I've seen this photo before, but without a caption.  It's the Number 7 streetcar at Euclid and University, ready to head back downtown.  That's the Silverado Ballroom tucked away in the background. 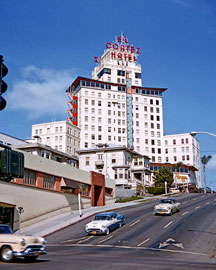 Click HERE to enjoy an enlarged version of this 1958 shot of the El Cortez.  I think all four cars in this photo are General Motors products. 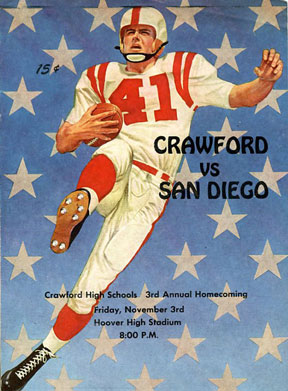 Crawford's 3rd Annual Homecoming game was played against San Diego at Hoover on November 3, 1961, with a starting time of 8 PM.  I've already dozed off in the Barcalounger these days at 8 PM.  Click HERE to peruse the program AND check out my Crush the Cavers ribbon, along with my Field Pass signed by Charlie Clapper.