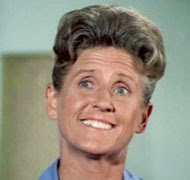 Ann B. Davis died last week.  I was hazily aware that she played housekeeper Alice Nelson in The Brady Bunch from 1969 to 1974.  I was busy teaching and grading papers during those years, so I may never have actually seen the show.  Some of us older folks have fond memories of her as Charmaine “Schultzy” Schultz on the Bob Cummings show, which ran from 1955 to 1959.

I loved this photo in this week’s LA Times of a 1950 bust of drag racers in the Los Angeles “river”.  It accompanied an article on the early history of drag racing.  Click HERE if you'd like to read it.

Jean Peacock Graham ’71 can’t remember how she acquired 1973, 1974 and 1975 Centaurs belonging to Gene Brooks ’75.  “They’re in only fair condition, but I'm loathe to just throw them away,” she said.  No problemo.  I emailed Gene in Albuquerque and learned that I was in possession of an invalid email address.  I quickly went to the web and came up with three phone numbers, the first two of which were no longer in service.  A lovely lady answered the third number.  It turns out I was calling Gene’s mom on her cell phone as the two of them were driving.  Gene called back on a land line a little apprehensively.  I quickly put him in touch with the other Jean.  She thinks the other Gene might have left the yearbooks behind in a rental property owned by her father.  All's well that ends well. 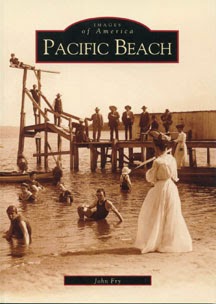 “Hey, I just got your PB book,” writes Dave Sleet ‘61.  “You should tell others about it and put an ad in the newsletter.”  Thanks, Dave.  I’m sure you can find my Images of America: Pacific Beach on line.  If you’d like to support the author, and get your copy autographed, click HERE. 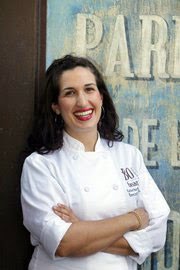 Award-winning chef Katherine Humphus is a 2006 graduate of Crawford — and the daughter of Robert Humphus ‘75 and Jo-Ann Harb Humphus ‘74.  She was featured in a nice article this week in the San Diego U-T.  Click HERE to check it out. 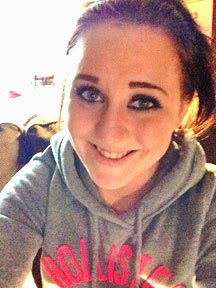 Melissa Varney (that’s her above), the 18-year old daughter of  Cathy Rule Varney ’61, has severe hypotrophic obstructive cardiomyopathy and will need a heart transplant.  Cathy has set up a transplant fund.   “All donations are tax deductible and deeply appreciated,” says Cathy.  “If the fund brings in $5.00 that will be $5.00 more than we have now.”  If you’re doing the math and trying to figure out how Cathy came by an 18-year old daughter, it’s a bit complex.  Cathy married Grossmont grad Ron Varney and acquired three boys in the process -- Bryan, Brad, and Richie -- all of whom graduated from Crawford.  Melissa, in fact, is Brad’s daughter, who went to live with her mother after her parents divorced.  Says Cathy, “I took Melissa in when her mother was terminally ill and adopted her when her mother died.”  Contact Cathy at roncathvarney@aol.com if you have questions or go to www.cotaformelissav.com  if you’d like to help. 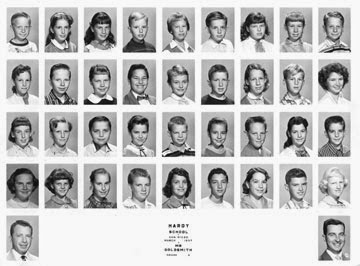 John McMullen has added names to the 6th grade faces from the 1957 Hardy Graduation photo — names like Marsha Madrigal, Gary Byrnes, Deborah Nichols, Zeller Waymire, Howard Toole, Mary Ann Roskos, Richard Christensen, and Gail Latham.  Janey Barrett and Joan Campbell are here too, but John’s not absolutely certain he’s got them right.  Go to the Hardy Elementary Page to see the results.  Or you can click HERE. 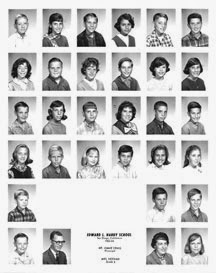 Wayne Zucker attended Hardy from 1959 to 1964 and shares all six class photos — but no names.  I’ll assume one of them is Wayne.  Click HERE to check out the big pictures.