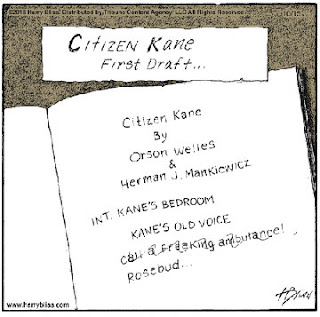 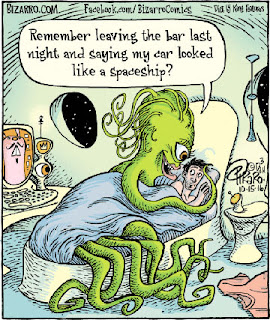 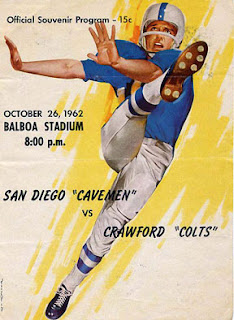 Here's the program from the San Diego vs Crawford football game played October 26, 1962 at Balboa Stadium.

The Girls' Basketball GoFundMe account can still use your help.

Jim Clarke is now getting the Fry Day emails and is on the Class of '68 Email Page.

Newsletter subscriber Patrick Dewey asked to be placed on the Fry Day email list.  He's now on the Class of '73 Email Page.

Sharon Sklar Smith checks in from Oak Harbor, Washington.  You can contact her using the Class of '75 Email Page. 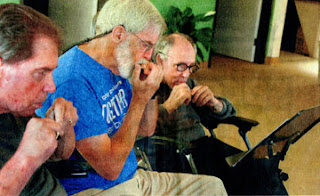 "Grammar, grammar, grammer," chided Susan Miller Grossman '61.  In referencing John Floodberg in the above photo, she maintains I should have said "that's he" on the left -- not "that's him".   I took some small solace in the fact that she was two out of three on her spelling of grammar. 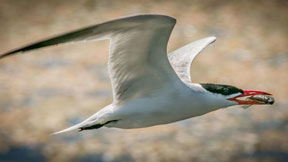 The Caspian Tern was the subject of last week's Union-Tribune article by Ernie Cowan '62.  Click HERE if you like to read the piece. 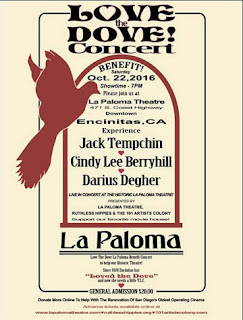 Barbara Alvarez '75 sends word that Jack Tempchin '65 will be performing tomorrow night at the "Love the Dove" Concert at La Paloma theater in Encinitas.  Click HERE for details and tickets.  What a coincidence -- I think Paloma is the Spanish word for Dove. 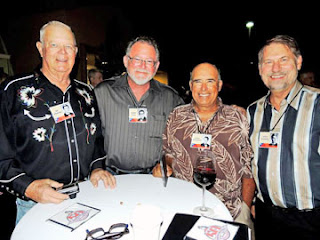 Jim Wehking, Jim Dyke, Mickey, Musselman and Doug Kvandal at last week’s Class of ’66 Fiftieth Anniversary Reunion.  Attendees were impressed with the presentation put together by Steve Ko ’68.   You can watch it -- THROUGH OCTOBER 24TH -- from the comfort of your own computer.